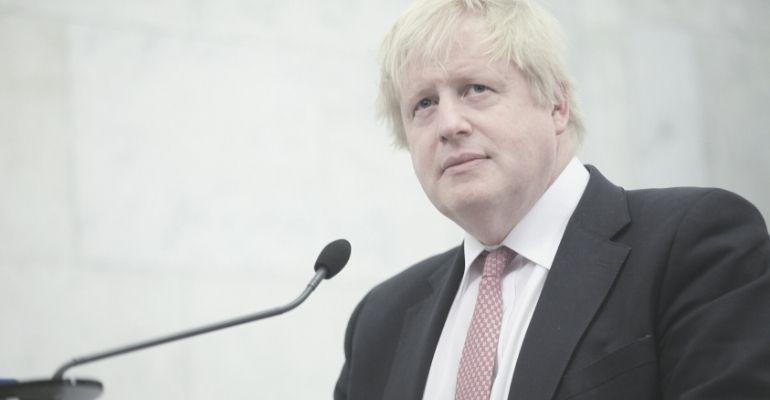 UK’s prime minister confirmed his commitment to long-term investment in some of the country’s most deprived regions, arguing that balancing the books must wait until recovery is secure.

In a speech on Tuesday, June 30th, 2020, Boris Johnson shared his plans for UK’s virus recovery. In an effort to increase GDP and reduce the negative impacts of the virus on the economy, his office has allocated approximately 5 billion pounds to help speed up investment projects in roads, schools, and hospitals. Subsequently, 12 billion pounds of spending has been confirmed to support as many as 180,000 new and “affordable” homes over the next eight years.

In his speech, Johnson also mentioned planning reforms which include greater freedom for developers to change the use of buildings and land in town centers without planning permission, and the ability to convert unused commercial buildings into homes.

“The government has already committed to increase the total infrastructure spending across the next five years by 100 billion pounds to a total of 600 billion pounds. While much of that investment was designed to help reduce the U.K.’s long-standing regional inequalities in growth and productivity, there are questions over whether such spending is the best way to stimulate the economy’s recovery from coronavirus.”

Click here to read the complete breakdown of the speech on Bloomberg.