Arabtec in liquidation over 'untenable' situation 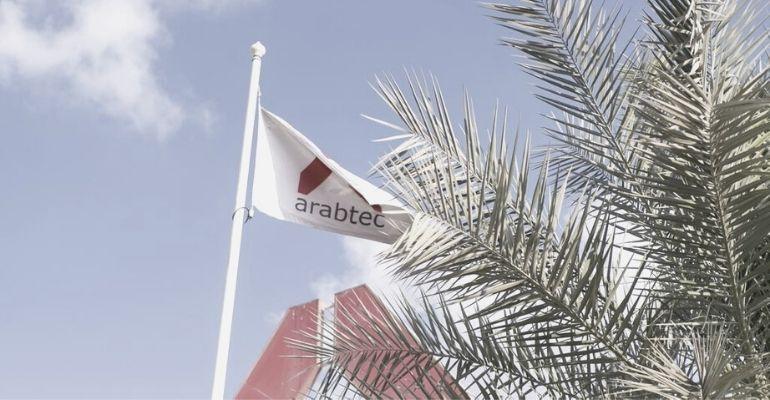 Arabtec shareholders decide to liquidate through a controlled and efficient programme

UAE's construction giant Arabtec – behind the world’s tallest building – has formally announced that it will be going into liquidation after shareholders found the current financial situation "untenable".

“In recent years, limited liquidity in the construction sector impacted the progress of Arabtec’s projects and this has been exacerbated by the effects of COVID-19," said Waleed Al Mokarrab Al Muhairi, Chairman. "Despite efforts to pursue legal and commercial entitlements and a restructuring of the company’s finances and operations, the situation in which Arabtec finds itself today is untenable."

The company reportedly recorded a net loss of Dh794 million in the first-half of this year.

The company will now be liquidated through a "controlled and efficient programme" to maximise value for stakeholders, he added.

"Over the coming weeks, the company’s board and management will work closely with regulators and stakeholders. Our current priority is to ensure that everyone directly affected by this decision, is treated fairly during this challenging time.”

Arabtec began trading in 1975 and grew to become a powerhouse of UAE construction, building many of the country's landmarks such as Dubai's Burj Khalifa and Abu Dhabi's Louvre Museum.