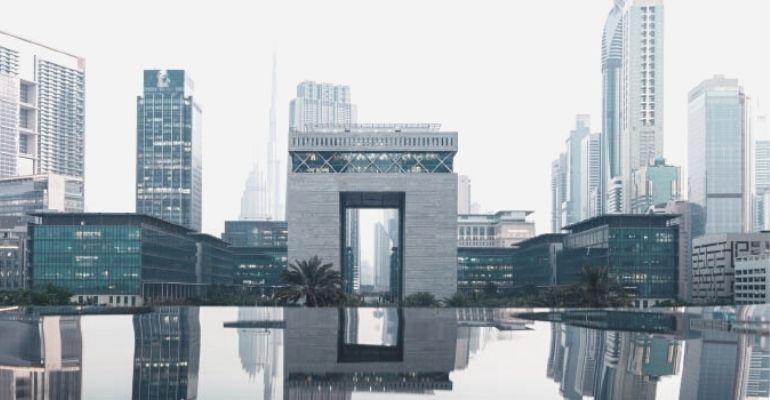 In a month of global liquidations, private equity firm Al Masah Capital has been placed in liquidation in the Cayman Islands following a fine by Dubai Financial Services Authority for allegedly misleading investors about fees.

Al Masah Capital Management and Al Masah Cayman were founded in 2010 and is said to have raised USD 1 billion from investors. The company's paid-up capital according to the public register of the Dubai International Financial Centre is USD 3 million. The liquidation was initially reported by Bloomberg.

Both Al Masah Capital and Al Masah Capital Management were fined, USD 3 million, and USD 1.5 million respectively, while DFSA also fined and banned three of the company’s key individuals from performing financial services in or from DIFC, according to news reports.