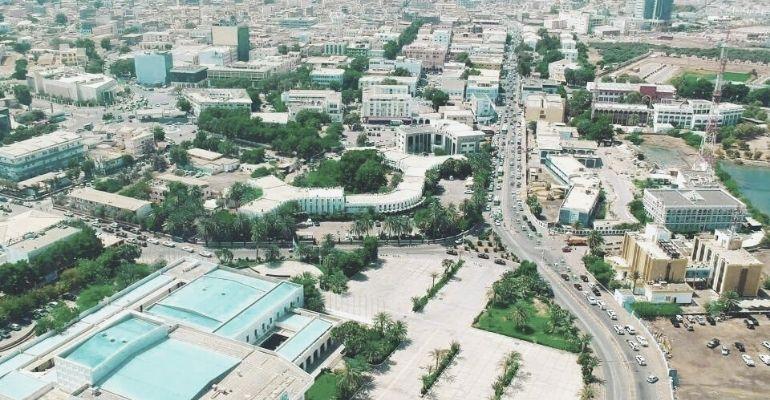 Near a third of all the world’s everyday shipping threads through the choke point between the Horn of Africa and the Middle East. This has left the Republic of Djibouti richer than its neighbours. Over a million containers pass through the nation’s six port terminals each year, and it serves as a key refueling and transhipment post. Projections have it, Djibouti’s economic growth might touch seven per cent this year — double Africa’s present average.

This influx has resulted in the creation of the Djibouti Sovereign Fund (the Fonds Souverain de Djibouti or FSD). But unlike traditional sovereign wealth funds that deploy capital overseas, Djibouti’s new state fund will invest inward, into the development of its own logistics and infrastructure, its goal to finance USD 1.5 billion of domestic business activity over the next decade.

This is not an anomaly, not in Africa. The region's sovereign wealth funds are younger, smaller than their international counterparts, they work instead to attract foreign capital into their economies, to fuel growth, to upgrade their industries, to create jobs. They work to boost resilience to future shocks by investing in crucial sectors: food and water security, healthcare, education, energy and digitisation.

Over the last decade, 15 African countries — including Morocco, Nigeria, Gabon, Rwanda, Senegal and, more recently, Djibouti — have set up their own sovereign wealth funds. Collectively, these funds manage somewhere around USD 24 billion in assets — not much, not when compared to the sovereign wealth funds in the Middle East and Europe. Norway’s wealth fund, for instance, controls about USD 1.3 trillion in assets. Only the Libyan Investment Authority, whose USD 65 billion in assets still remain frozen under international sanctions, boasts substantial assets. 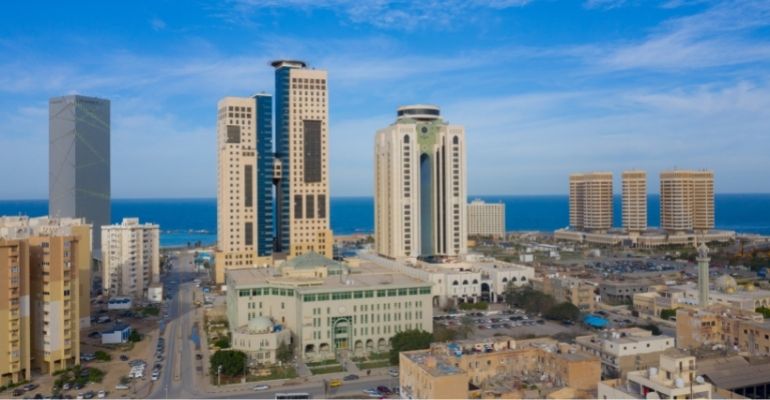 So, these funds turn to the task of drawing in co-investors and partners from around the world, to funnelling capital into domestic development. Africa is primed for investment, it has all the underlying tenants of robust growth: it’s home to a booming middle class, a young and burgeoning urban population, it has the capacity for new, transformative industries and offers amplified return on investment.

But African funds still have their work cut out for them, explains the International Forum of Sovereign Wealth Funds (IFSWF) in a recent report. African economies suffer from the widespread perception that investment into the continent is either “exotic, risky or humanitarian”.

To counter this perception, to abate it, African sovereign wealth funds embrace a three-pronged ESG model — that is, a model that takes into consideration the environmental (E) and social (S) impact of their investments, and leverages good governance (G). The region’s sovereign wealth funds have shifted focus to sustainability, given Africa’s vulnerability to climate change. They work to drive material, measurable impact on the lives of the people, in turn building legitimacy at home. And they operate as independent, transparent institutions that have boards consisting largely of non-government directors.

Another standard operating practice of African funds is to prioritise the local over the global — at the onset of the COVID-19 pandemic, the Sovereign Fund of Egypt (SFE) reshuffled investment priorities to focus on healthcare, pharma storage, electricity and agriculture. This paid off: products linked to health, digital tech and agribusiness sectors were in high demand throughout 2020, and existing investments in areas such as medical facilities and supplies and pharma became increasingly profitable.

Now, a year into the pandemic, Africa’s sovereign wealth funds are working relentlessly to stabilise and develop their economies. For those countries that have hefty debt burdens, these funds are stepping in to attract international capital, to stimulate growth, to create legitimate, trustworthy channels for investors interested in doing business in the region.