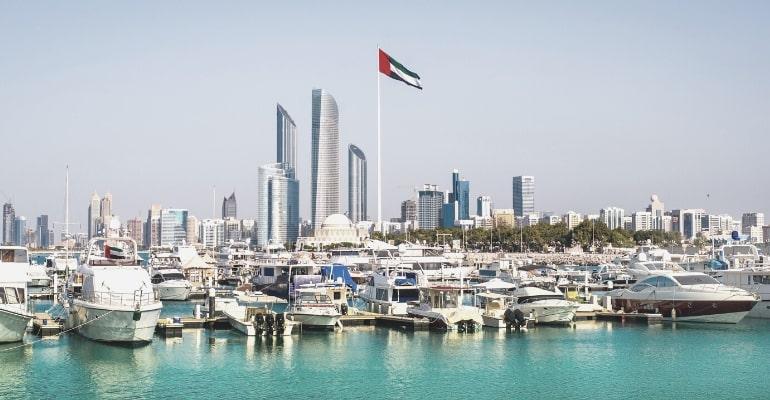 The positive performance of the real estate sector in Abu Dhabi during 2019 indicates the increasing demand for real estate by investors who are looking for a safe, stable and encouraging investment environment.

Abu Dhabi: Abu Dhabi has recorded Dh58 billion worth of real estate transactions in 2019, the Department of Municipalities and Transport (DMT) revealed on Wednesday.

Hamad Al Mutawa, Executive Director of Operations Affairs at DMT, stated that the positive performance of the real estate sector during 2019 indicates the increasing demand for real estate by investors who are looking for a safe, stable and encouraging investment environment. “The number of real estate deals as a result of the appropriate payment plans, offers, and various facilities offered by several developers along with the low-interest rates offered by mortgage loan providers from banks and financing institutions,” he added.

Al Mutawa stressed that because of the UAE leadership’s interest in supporting the economic development and the investment environment in the emirate, the competitiveness of the local economy has increased and reflected the real estate market positively. For example, the Abu Dhabi Developmental Accelerator’s Program “Ghadan 21”, allowing foreign investors to own freeholds in Abu Dhabi, in addition to amending the laws and legislations for long-term residence visas and residence visas for real estate buyers. Al Mutawa said that because of these initiatives and other related procedures and decisions, Abu Dhabi became an attractive investment environment.

Al Mutawa assured that the real estate sector is a significant factor in the local economy as it affects its competitiveness and attracts local and foreign capital. It also supports DMT’s efforts to improve the quality of life in the emirate.

It is worth to mention that the annual report issued by DMT on the performance of the real estate market in the emirate represents its commitment to transparency and sharing of data and statistics that help investors and those interested in real estate in the decision-making process, and support the efforts dedicated to achieve a comprehensive and sustainable development in the Emirate of Abu Dhabi.

This article is taken from Gulf News.