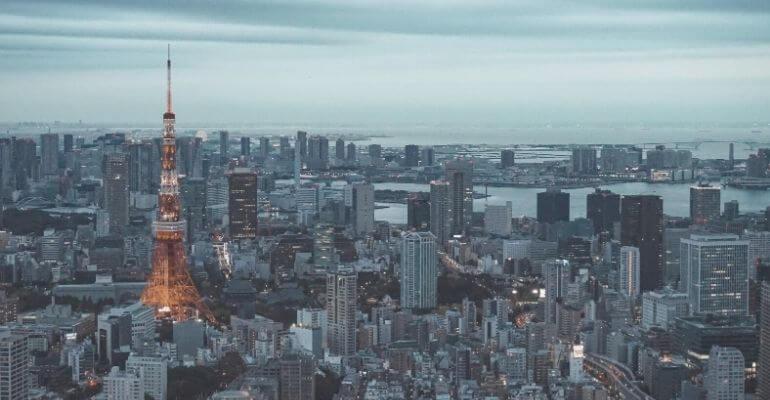 “Safe” is an attractive term for real estate investors in Asia Pacific this year, with the region’s most stable markets becoming targets for managers of property funds targeting the region.

Japan now stands out as the top destination for real estate fund managers in APAC, with 56 percent of survey respondents aiming to increase their exposure to the island nation’s property market by the end of 2021, according to the ‘Reimagining Asia Pacific Investment Strategies’ report released by JLL in September 2020.

The study also showed Hong Kong to be the most feared market in Asia Pacific, with 18 percent of respondents intending to decrease their exposure to the chronically troubled city.

Some 80 percent of the organisations participating in the survey indicated that they manage assets of $20 billion or more, with another 13 percent looking after between $11 billion to $20 billion.

Among these mega-managers, mainland China ranked as the second-most favoured destination, with 51 percent saying that they would boost exposure to the market, and Australia ranked third with 50 percent targeting Aussie opportunities.

“Mainland China is one of the most popular investment destinations in Asia Pacific,” Roddy Allan, JLL’s chief research officer for Asia Pacific said in a statement. Allan noted that, in total, three-quarters of these hyperscale investors plan to either increase or maintain their exposure to the mainland market.