Are citizenship by investment schemes in the EU nearing the end? 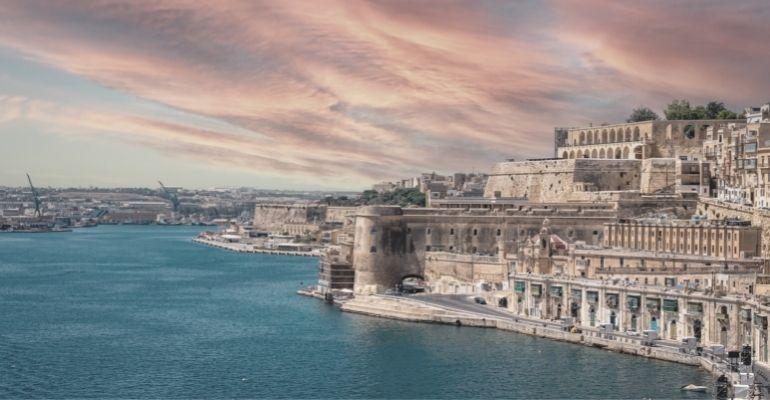 “European values are not for sale,” President of the European Commission Ursula von der Leyen noted about citizenship by investment schemes in a State of the Union address last year.

Golden visas, or citizenship by investment, has been gaining precedence across the GCC, the Caribbean, and Europe as well.

Nearly half of all member states of the EU offer citizenship by investment, according to a report by the LSE. Individuals can park about EUR 250,000 in real estate investments, bank deposits, or government bonds to apply for a golden visa.

But the schemes have been shrouded by controversy and questions since the last few years, with countries imposing strict policy regulation.

A SNAPSHOT OF CITIZENSHIP BY INVESTMENT IN THE EU

In the EU, about 40,000 applications for citizenship by investment have been approved over time, the report by LSE noted. However, the actual number of people gaining residence is higher — over 100,000 – as each applicant is associated with an average of 1.6 family members. The interest mainly comes from individuals from China and Russia, followed by Brazil, Turkey, Ukraine, South Africa, Iran, Egypt, Lebanon, Iraq.

The figure is not too prominent representing just about 1% of long stay residence permits. In countries such as Greece and Portugal, however, they can represent over 10% of residence permits. Meanwhile, most EU member states approve fewer than 500 applications each year, whereas countries like Estonia, Luxembourg, and the Netherlands, have approved less than a dozen people in total.

Citizenship by investment is mostly popular in Portugal, Spain, Latvia, and Greece, which account for 70% of total approved applications, and 60% of revenue from the schemes.

While popular, it’s not all smooth sailing for citizenship by investment programs. In 2020, the European Commission sent legal notice to Cyprus and Malta for their golden visa schemes in a move that may eventually see the two island nations end up in court and face fines.

It further sent a reasoned opinion to Cyprus for failing to address concerns earlier this month, as well as a letter of formal notice to Malta, which established a new scheme for investor citizenship at the end of last year.

These schemes are not popular with the European Commission due to concerns about security risks, money laundering, tax evasion, and other corruption-related issues.

Citizenship by investment schemes allow approved applicants to move, live and work freely within the EU, and also give them the right to vote in municipal and European Parliament elections, the European Commission has previously pointed out.

“The granting of citizenship of the Union in exchange for a predetermined payment or investment and without the persons acquiring citizenship showing any real link with the Member States concerned undermines the profound nature of EU citizenship,” it also said.