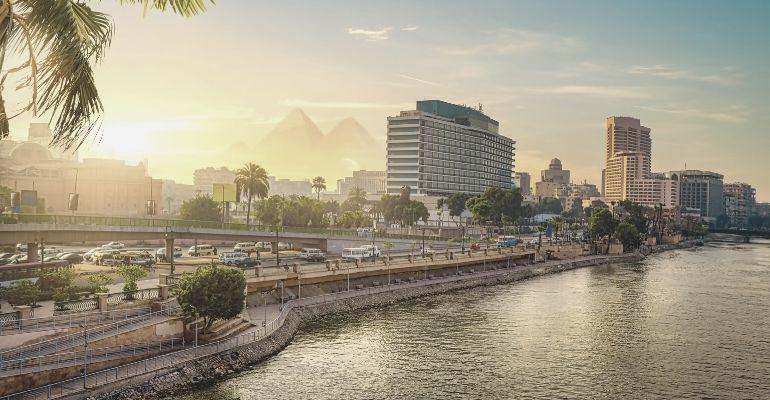 CAN YOU PROVIDE AN OVERVIEW OF THE EGYPT REAL ESTATE MARKET?

The Egyptian real estate sector's performance is one of the hottest investment areas in the country. According to the Ministry of Planning and International Cooperation, property growth rates topped 15%. The sector has benefitted from the regional and global economic challenges' uncertainty and instability. The focus of investors on real estate is clear from the sector's performance in 2021. However, the nationwide real estate price index surged 28.3% (22.6% inflation-adjusted), in sharp contrast to the y-o-y fall of 30.8% in the same period last year, according to Aqarmap. In the second half of 2021, property investments in Egypt increased by 20% depending on location, while land prices have increased by 30%. Nevertheless, these general trends do not shade a complete picture of demand. They offer only a partial view since this represents only the formal market, which caters to an insignificant segment of society.

On the other end, there is evidence of a trend toward flipping properties in this market segment. This proposes that the standard metrics to assess demand, based on income and savings, could be somewhat warped in specific market areas. Ultimately, despite the increased tendency towards speculation at the higher end of the market, there is a substantial core of domestic end-users in Egypt, guaranteeing a strong demand that should ultimately help developers over the long term. These trends point to greater possibilities for home purchases in Egypt. However, while demand appears to be there, unit prices are beginning to stretch the affordability issue. 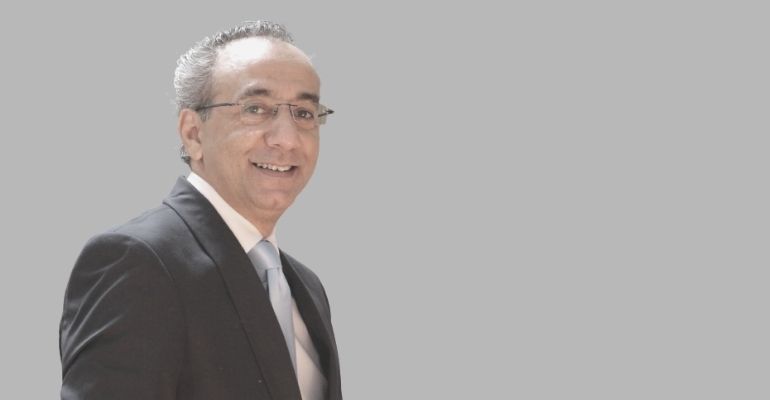 WHAT ARE THE TOP TRENDS WE CAN EXPECT TO EMERGE THIS YEAR?

The significant demand for housing will remain as the country's population grows by 2.5 million individuals each year and one million marriages occur each year. The development of several megaprojects is encouraging economic growth, including the expansion of the special economic zones. Suez Canal, New Alamein City and the New Administrative Capital are among other measures being taken to encourage economic growth, e.g., the current authorisation to use land for public-private partnerships together with fundamentally solid local demand, shall boost the housing market.

Despite the expected economic instability resulting from the Russia-Ukraine war and COVID-19 chocking global value chain entertainment, the hotel industry, and possibly the Mortgage market, will grow gradually with the reinstatement of public and private events, and flexible payment plans. Due to urban mobility and population movement, the renting market will likely grow, particularly in Cairo’s city centre and downtown neighbourhoods.

WHAT WOULD YOU SAY ARE SOME OF THE DRIVERS FOR PROPERTY INVESTMENT IN EGYPT IN 2022?

As a result of the semi-devaluation that occurred in Egypt, the uncertainty of the value of the Egyptian pound, the Russian-Ukrainian war, and the political and economic tension around the world, it is believed that people will tend to keep savings in Banks and a minor portion will convert their investments into either property or in Gold.

HOW ARE TECHNOLOGY AND THE DIGITIZATION OF VARIOUS SECTORS IMPACTING THE EGYPTIAN REAL ESTATE MARKET?

In contrast, the largest city is the New Administrative Capital, east of the capital Cairo. The fourth-generation cities are integrated in terms of the availability of services and advanced technologies in infrastructure and facilities.

The government of Egypt deploys digital transformation and accelerates new technologies applications (According to the Government AI Readiness Index 2020 Egypt is not only ranked 55 in the evaluation index, but the report is also showcase of the Egyptian experience, which is based on two pillars: building human capabilities and supporting scientific research and innovation, in addition to paying attention to artificial intelligence inside and outside its borders e.g. pushing for the creation of the African Union Working Group on Artificial Intelligence) to play a significant role in shaping the country's economy; yet, the challenge is to set this new direction as a positive, inclusive, resilient and sustainable use of technologies.

It is hoped that this initiative contributes to increased interest and attraction to the new cities and supports long-term sustainable urban development by accessing affordable housing, enhancing participation in policymaking for citizens, and ensuring access to inclusive services for communities.