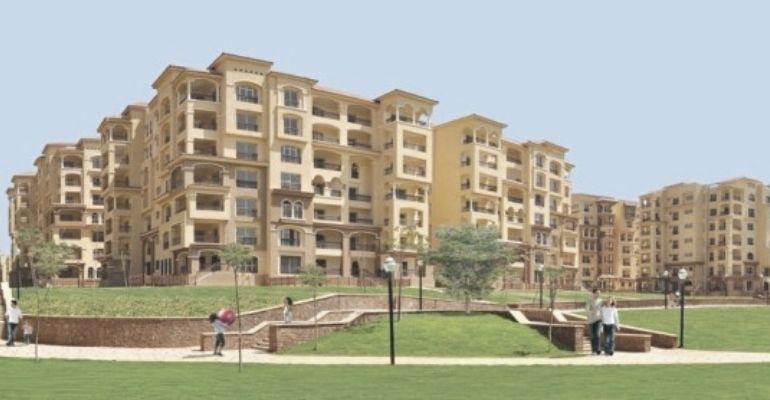 The Housing for all Egyptians initiative will be rolled out alongside the Hayah Karima initiative, an Egyptian official said.

Egypt has added a EGP 10 billion impetus to its "Housing for all Egyptians" initiative, recent reports stated.

According to Khaled Siddiq, the Executive Director of Informal Settlements Development Fund (ISDF), Egypt has allocated EGP 10 billion (USD 64 million) for developing governorate capitals and major cities in Egypt under the program.

Siddiq added that Egypt has also raised the total amount allocated under the Housing for all Egyptians program to EGP 300 billion (USD 19.1 billion), from EGP 250 billion (USD 15.9 billion).

The Housing for all Egyptians program is aimed at resolving Egypt’s affordable housing problems. Under the program, the Egyptian government aims to build 500,000 the couresidential units inntry.

So far, work on 100,000 units, located at 32 projects spread across 13 governorates, has been initiated under the first phase of Housing for all Egyptians initiative. These have accumulated a cost of EGP 80 billion (USD 5 billion), Siddiq added.

HOUSING FOR ALL EGYPTIANS

State-owned land will be allocated for the Housing for all Egyptians project, including acquiring public enterprise and endowments ministries, while also targeting unlicensed construction activity.

Moreover, land belonging to Egypt’s Ministry of Public Enterprise and other departments will be dedicated for flat buildings developed by the New Urban Communities Authority. The buildings will serve as alternative housing to slums, social housing, or non-subsidised housing.

Siddiq said that in addition to the development of 500,000 residential units in three years, the Housing for all Egyptians project will also go hand in hand with the Hayah Karima (A Decent Life) initiative. The Hayah Karima initiative is a project launched by the Egyptian government to develop the countryside according to the UN’s Sustainable Development Goals.

The targets of the project include developing 4,584 villages located across all of Egypt’s governorates, and ensuring that 58% of the Egyptian population is housed, at a cost of EGP 700 billion (USD 44.57 billion).

Further, Siddiq noted that a “specialised real estate marketing company” will be roped in to promote the Housing for all Egyptians project. The Armed Forces Engineering Authority is overseeing the implementation of the initiative.

Earlier this year, Egyptian Prime Minister Mostafa Madbouli held a meeting with government officials to appraise the cabinet on the progress of the initiative so far. Amongst the officials in attendance were the Minister of Local Development Mahmoud Shaarawy, the Minister of Public Enterprise Hisham Tawfik, as well as the Minister of Housing, Utilities, and Urban Communities Assem Al Gazar.