The Cairo Real Estate Market in 2019: A Year in Review 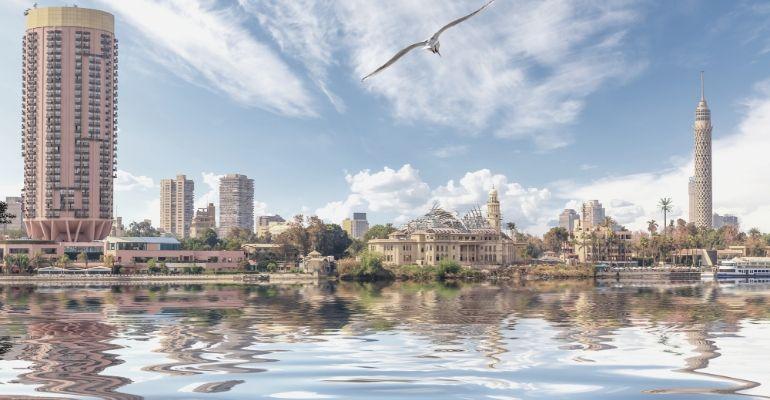 JLL’s recent report on the Egyptian capital takes into account the last year and looking at the last year and how the country embarked on an intriguing roller-coaster ride, addressing a wide range of booms and busts. Exchange rate liberalization, improvement of the investment framework (such as releasing the second phase of investment map), and further domestic gas production have contributed to mitigating external imbalances over the year.

The report deep delves into how Cairo’s real estate market continued to improve in the fourth quarter of 2019. Due to the limited supply over the past 12 months, primary office rents remained stationary, whilst average rents augmented by 9% year-on-year. Meanwhile, vacancy rates declined significantly to reach 12% year-on-year. In the residential sector, further progress on the New Administrative Capital is driving the continued shift to East Cairo, which is applying upwards pressure on New Cairo rental rates. Secondary sale prices continued to grow in New Cairo over the quarter, with prices of 6th of October villas jumping onboard. However, a limited supply is anticipated in the next 12 months. The retail sector was slightly challenged in Q4, with retailers either consolidating or limiting their expansion plans. Vacancies decreased to 12% but are expected to shoot up in the medium term as rents hike and demand on retail space drops. The Cairo hotel market demonstrated mixed performance, with average daily room rates (ADR’s) logging minimal declines of an average 2% whilst occupancy rates hiking to 75% in the YT December.

According to JLL, the government is currently undertaking extensive strategic plans to ease doing business, lure more foreign direct investments, reinforce the role of the private sector through partnerships (PPPs), and enhance the country’s overall investment climate. Perhaps most importantly, extensive efforts are being exerted to export Egypt’s real estate abroad, with Egypt participating in MIPIM 2020 for the second time in a row, in addition to reportedly taking part in Dubai Expo 2020. Having said that the real estate sector is a main driver of the Egyptian economic growth, these initiatives are seen to spur a positive comeback and boost demand over the coming months, hence market performance heavily relying on the pace of their onground application.