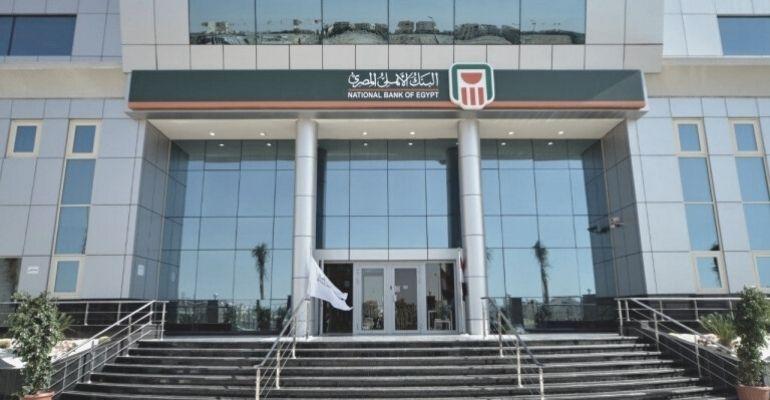 The loan will be used to on-lend to infrastructure projects in Egypt across education, energy, health, and transportation.

AIIB contributed USD 150 million to the loan facility for infrastructure projects in Egypt, while the remaining USD 50 million came in from the OPEC Fund, the statement noted.

The funding will be used to provide financial backing to hard and soft infrastructure sub-projects in Egypt.

More specifically, the loan will be deployed in the private sector across education, energy (especially renewables), health and transportation, it continued. It will also be used to on-lend to SMEs.

This marks the first non-regional financial institutions-focused syndication transaction by AIIB, as well as the first on-lending project for infrastructure by the NBE, reports said.

“This is AIIB’s first engagement with an Egyptian bank and the project will help NBE diversify its funding sources for lending to the infrastructure sector,” AIIB Vice President, Investment Operations (Region 2) Konstantin Limitovskiy said in the statement.

“It is fully aligned with AIIB’s thematic priority to advance sustainable infrastructure and, in partnership with the OPEC Fund, will support the Government of Egypt’s intention to bridge the maturity gap between the demand for longer-term loans and the availability of short-term deposits in the Egyptian financial system,” also said Limitovskiy.

AIIB is a multilateral development bank with a capitalisation of USD 100 billion. Meanwhile, the OPEC Fund is a globally mandated development institution that has been supporting development efforts in Egypt since its establishment in 1976. So far, the OPEC Fund has provided funding of over USD 1.3 billion for projects in various economic sectors.

“Egypt’s significant infrastructure needs can be met by increasing investments in both public and private sectors, and banks such as NBE will play a critical role in deploying funding where it is most needed,” Tareq Alnassar, OPEC Fund Assistant Director General—Private Sector and Trade Finance Operations, said

Egypt’s industries are an economic backbone: Minister of Trade and Industry
Aug 05, 2021

All you need to know about Egypt’s New Administrative Capital monorail
May 05, 2021