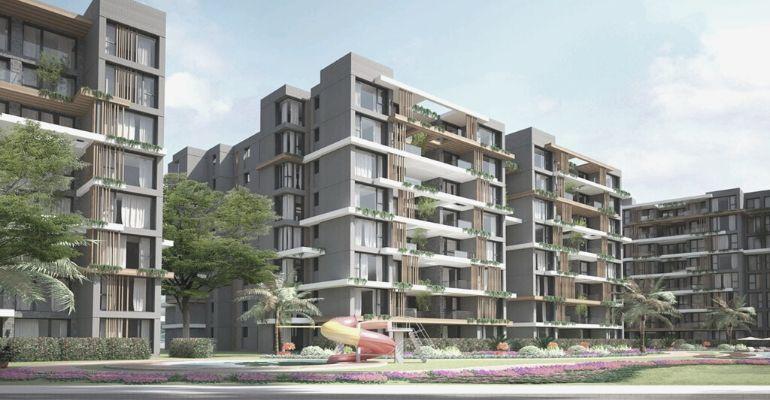 White eagle Developments an Egyptian-Emirati joint venture company that was established in 2014 in the city of Abu Dhabi, UAE, and has many investments in the medical, pharmacy, and real estate services

As part of the company's strategy to grow and maximise its assets in the Egyptian market, white Eagle Development struck a partnership with the UAE's Perfect Way. At present, total investments are nearing EGP 5bn.

Ahmed Gebili, Chairperson of White Eagle Development, stated that this partnership is the first in a series of local and international collaborations. He also highlighted that the company is kicking off the collaboration by initiating its real estate project Darvell in the New Administrative Capital (NAC). This investment is worth close to EGP 800 million.

The company also has plans to start another project in the NAC with an estimated expenditure of EGP 1.2 billion.

The chairman praised the supportive nature of the Egyptian government towards real estate investment and all forms of investment. He highlighted the various incentives and reduced bureaucracy provided to investors, as well as the establishment of new cities and infrastructure as being key to encouraging real estate development within Egypt.

This development of new cities and infrastructure is not only an attractive opportunity for real estate developers, but it also presents strong opportunities for Egypt’s residents. Enhanced infrastructure will help to create a more accessible, efficient, and interconnected environment, providing an extensive range of benefits. These include enhanced public transport systems, efficient delivery of utilities, and resource-saving proptech innovations like smart home systems.

The CEO of the company, Ahmed Hendi, announced the Darvell project, a 10-floor development featuring commercial, administrative, and medical properties covering 2,500 metres squared and costing around EGP 800 million. The project is located near the gold market and will consist of 175 units. Hendi stated that construction on the project is set to begin at the start of next year, with a completion date of 2025. He also mentioned that the increase in construction costs by 30% will lead to a 20% increase in the prices of future real estate units compared to those offered in early 2022.

Top listed companies in Egypt revealed – according to Forbes
Jun 07, 2022