Aldar and ADQ move ahead with SODIC acquisition offer 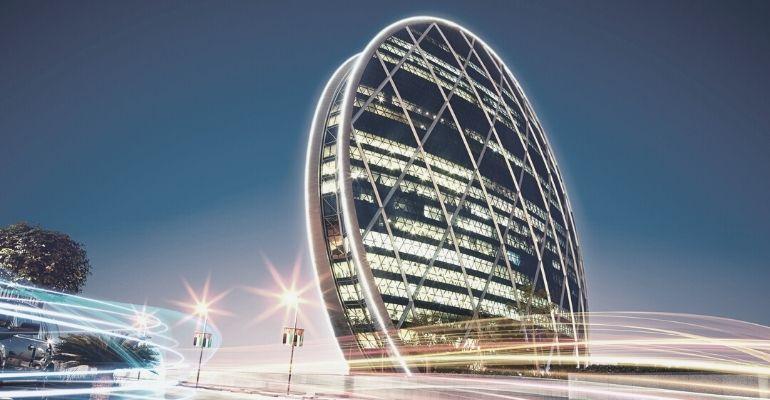 The offer by Aldar and ADQ values SODIC at EGP 7.1 billion, or USD 453 million, with a purchase price of EGP 20 per share.

Aldar Properties  is moving ahead with its plans to acquire a majority stake in Egypt’s Sixth of October for Development and Investment Company (SODIC), according to a recent announcement from the company.

A consortium of Aldar and Abu Dhabi Developmental Holding Company (ADQ) submitted an all-cash mandatory tender offer to the Egyptian Financial Regulatory Authority (FRA) on 14 September. The consortium is split 70% by Aldar and 30% by ADQ.

The purchase price represented “a compelling liquidity event and value proposition for SODIC’s shareholders, reflecting the Company’s robust fundamentals and brand equity,” a statement by the consortium said.

Post the FRA’s approval, SODIC shareholders will have a period of 10-30 working days to respond to the offer (subject to the FRA’s discretion), after which the offer would need to be executed within five working days.

Plans to acquire a majority stake in SODIC first went public in March this year, when Aldar made an offer for USD 420 million, with an indicative purchase price of EGP 18 to EGP 19. Following this announcement, the Abu Dhabi-headquartered real estate company then commenced with its due diligence process prior to making the mandatory tender offer.

ALDAR IS KEEN ON NEW OPPORTUNITIES IN EGYPT

The acquisition is part of several other opportunities being eyed by Aldar, under its strategy to expand into Egypt’s real estate market, the statement said.

Its Egypt expansion plans come under Aldar Egypt, a subsidiary of its newly restructured core business vertical Aldar Development. Aldar Egypt aims to invest in the country through long-term opportunities in the property market, including integrated mixed-use communities.

SODIC is a Cairo-headquartered real estate developer in Egypt responsible for several large-scale Class A mixed-use communities in West and East Cairo, and the North Coast. It reported a net profit of EGP 223 million for H1 this year, at a net margin of 12% and year on year surge of 209%. The company attributed the growth to an increase in operating profits despite net finance incomes plunging due to a drop in interest rates.