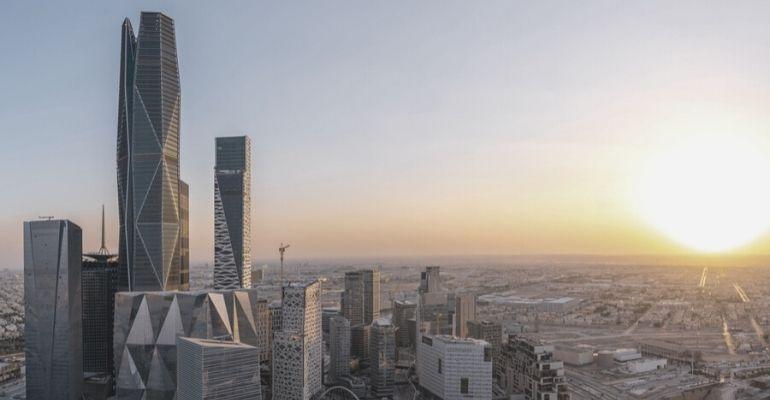 Projects under Vision 2030 are expected to vastly impact the economic future of Saudi Arabia.

Saudi Arabia’s national development agenda Vision 2030 has resulted in real estate and infrastructure projects worth nearly USD 1 trillion, according to Knight Frank. Of these, infrastructure spending accounts for about USD 300 billion, with projects including new passenger rail networks and a USD 147 billion new airport at Riyadh.

“The private sector has also now got much more clarity around how the plans for Vision 2030 are to be rolled out, as momentum builds around delivering the new vision for Saudi Arabia.  As a result, we have seen heightened activity in real estate development concepts involving hospitality, retail and entertainment,” de Jong continued.

“This trend is being further supported by the ease of access to cheap credit provided by government-backed finance agencies such as the Tourism Development Fund,” he also said. 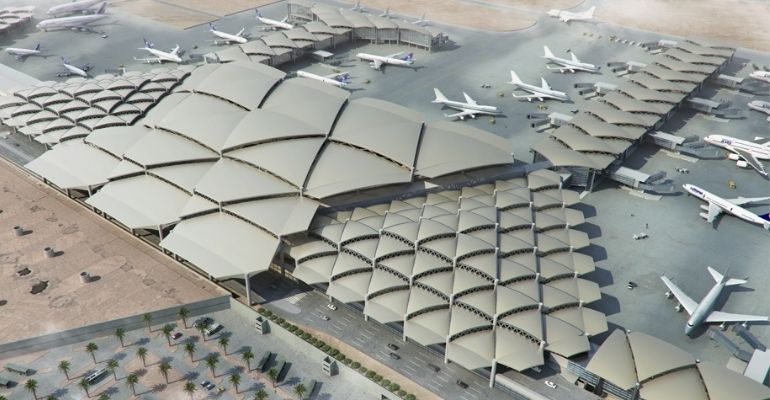 The projects represent just a third of the total planned spends, Faisal Durrani, Partner – Head of Middle East Research at Knight Frank, said in the statement.

He further said that initial projects are already in use, such as a new cruise terminal at Jeddah Islamic Port, where the first cruise routes have commenced operations. This, along with other projects in the cruise industry, is expected to create 50,000 jobs in Saudi Arabia, and result in 1.5 million annual cruise visitors by 2028, the statement said.

Elsewhere, real estate will also see growth under Vision 2030, with eight new planned cities in Saudi Arabia. Many of these are located at its western seaboard along the Red Sea coast. With spending of about USD 575 billion, the new cities are expected to result in over 1.3 million new homes, 3 million square metres of offices, and 100,000 hotel keys. 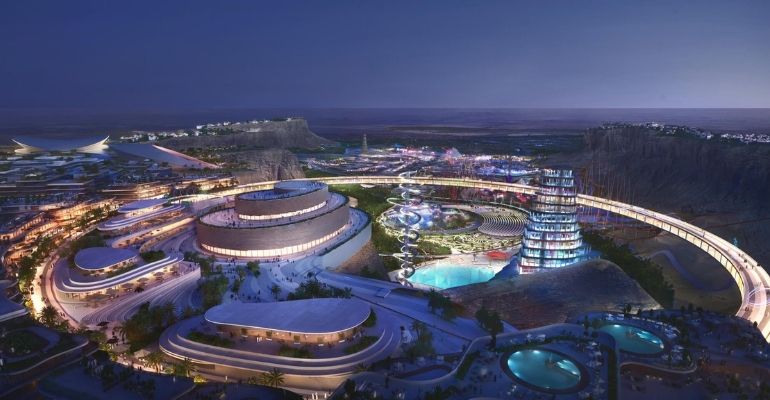 These cities, including the zero-carbon planned mega city NEOM, and entertainment hub Qiddiya, are also expected to have an impact on Saudi Arabia’s tourism, hospitality, construction and energy sectors.

In Riyadh alone, over 100,000 new homes are expected to be delivered by the end of 2023. Further, around 3 million square metres of new office space and over 12,000 hotel rooms are under development, across mega projects in the city, worth about USD 63 billion.

Durrani noted that the rapid development of such sizeable projects comes with challenges, including a regulatory regime for the sale and lease of property asset classes that can attract global blue-chip institutional investors.

“The aggressive targets laid out by the government around attracting 100 million annual visitors to the country by 2030 means both adequate and first-class gateways need to be created,” Durrani added.