BHD 11.27 million awarded in tenders in Bahrain for August 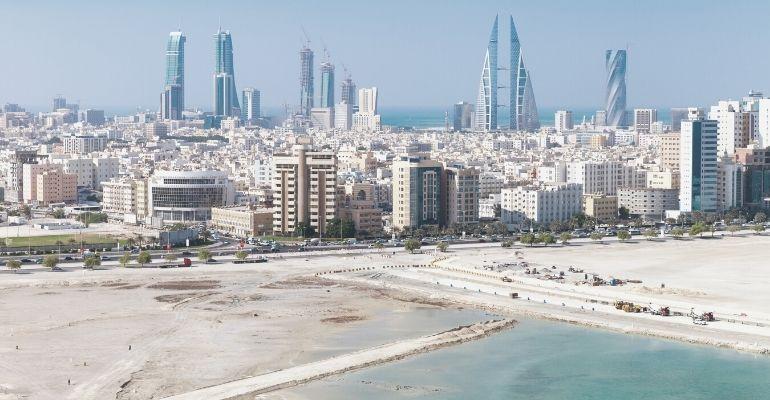 The tenders in Bahrain awarded for the month of August covered road works, wastewater and sewage, and building construction and maintenance.

Tenders in Bahrain worth BHD 11.27 million (USD 29.9 million) were awarded in August, The Daily Tribune cited a ministry official as saying.

The country’s tender board awarded a total of 13 projects for the month, according to Ahmed Abdulaziz Al-Khayat, Undersecretary for Works Affairs at the Ministry of Works, Municipalities Affairs and Urban Planning, the report said.

These tenders in Bahrain attracted heavy interest from bidding companies, the report said. Twelve companies vied for wastewater contracts, 14 competed for a roads project in Northern Governorate Block 738, and six for the maintenance works of cultural buildings in Oman.

“The details emerged as the Tender board, an independent regulatory body entrusted with supervising government bidding and auction, opened 71 bids received for 11 tenders from six managing authorities,” the report said.

TENDERS IN BAHRAIN FOR AUGUST COVERED ROADS, SEWAGE AND BUILDINGS

Four tenders were awarded within the roads segment, including the Isa Town Road Development Project for Block 807, which was awarded for BHD 401,171. The project looks to improve internal road networks and traffic safety and resolve clogging resulting from rainwater in the area.

Other road projects included parking spaces and internal roads in Souq Waqif in Block 1203 in Hamad Town for BHD 267,274. Work is also being done on Roads 308 and 371.

Meanwhile, three tenders in Bahrain were awarded to sanitation, including time-contracting for sewage works between 2021 and 2023. Total costs in this segment stood at BHD 4.25 million for 15 contractors.

Further, four tenders were awarded for the buildings and maintenance sector. This included maintenance of schools, and construction of school buildings for a total of BHD 2.32 million.

Tenders were also awarded for the expansion of the Kuwait Health Centre, the Rashid Equestrian and Horseracing Club, and the preventive maintenance of the Bahrain National Museum, Bahrain National Theatre, Bahrain Fort Cultural Centre and Arts Centre.

Also in the works are a sewage network in Block 557 in Budaiya, Deir area of Complex 231, and a primary wastewater treatment plant in the Hidd Industrial area.