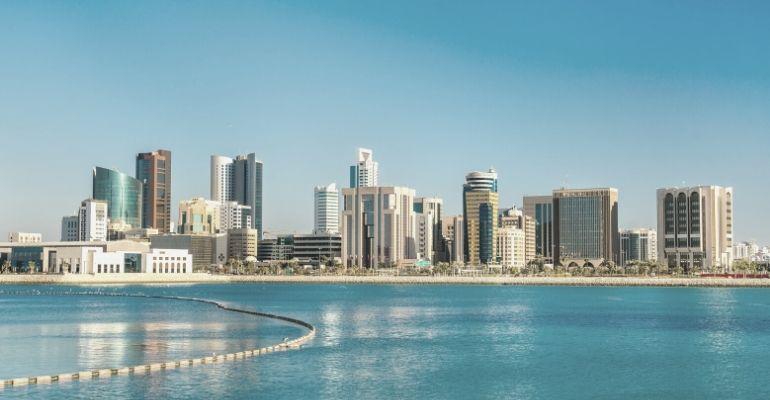 Tatweer Petroleum accounted for nearly a third of the total value of Bahrain tenders in Q1 2021.

A total of BHD 607 million, or USD 1.6 billion, were awarded in Bahrain tenders during the first quarter of the year.

Data released by procurement regulator Bahrain Tender Board said that the total value of awarded tenders grew 23% from the same time last year. Tenders in the first quarter of 2020 amounted to BHD 492 million, or USD 1.3 billion.

“The volume of economic activity, with 25% more tenders awarded in the first quarter of this year compared to last year, demonstrates the strength of the economy and the size of the opportunity for businesses that are looking to partner with Bahrain,” Chairman of the Tender Board, Shaikh Nayef bin Khalid Al Khalifa, said.

Oil and aviation were the two largest sectors by tender value. The oil sector secured contracts worth BHD 289 million, or USD 767 million in Q1 this year. Meanwhile, contracts in the aviation sector amounted to BHD 144 million, or USD 382 million.

Tatweer Petroleum emerged the biggest spender on Bahrain tenders during the quarter, accounting for nearly a third of the awarded tender volume. The upstream production company spent BHD 192 million, or USD 509 million, on contracts.

Bahrain’s infrastructure spends of USD 32 billion, announced in 2018, was partly attributed for the growth in Bahrain tenders awarded in Q1. For instance, the country has a multi-billion-dollar refinery modernisation project in the works. The project is 70% complete, and is due for completion by the end of next year.

The investment allocation consists of USD 10 billion from government coffers, USD 7.5 billion from the GCC Development Fund, and USD 15 billion committed from the private sector.

Aimed at diversifying the economy, the investment target focuses on six key verticals. These are tourism and hospitality, retail, real estate, finance and fintech, infrastructure and oil and gas services.