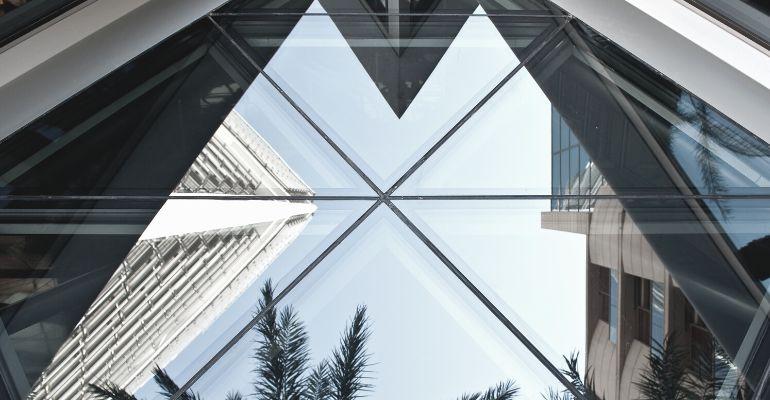 Striving toward the ambitious targets set out by Vision 2030, Saudi Arabia continues to heavily invest in its private sector.

In the second quarter of 2022, Saudi Arabia secured forty-nine investments totalling $925 million. This is highlighted in the Q2 2022 Investment Highlights report from the Ministry of Investment of Saudi Arabia (MISA).

Announced on Sunday by the MISA, these investments will create 2,000 jobs.  These investments and thereby the associated jobs have been secured in a variety of industries. These include real estate, construction, advanced manufacturing, ICT, entertainment, sports, and tourism. This comes as part of Saudi Arabia's strategy to diversify away from oil by investing elsewhere.

MAJOR INVESTMENTS MADE BY SAUDI ARABIA

One of the key investments came as a deal between the Saudi Ports Authority and DP World. A deal as such that amounted to $133.3 million for the construction of a logistics park at Jeddah Islamic Port.

Equally, other large global hospitality investors, including Hilton and Radisson, have voiced their intentions to construct 59 and 20 new hotels in Saudi Arabia, respectively.

THE SIGNIFICANCE OF THESE DEALS

These major investments are all part of the Kingdom of Saudi Arabia’s broader national investment strategy, Vision 2030.

So, the forty-nine investment deals that Saudi Arabia closed in Q2 of 2022 are taking the Kingdom one step closer to obtaining the goals set out by Vision 2030.