With Europe facing recession, is it time for investors to expand their UAE property portfolios? 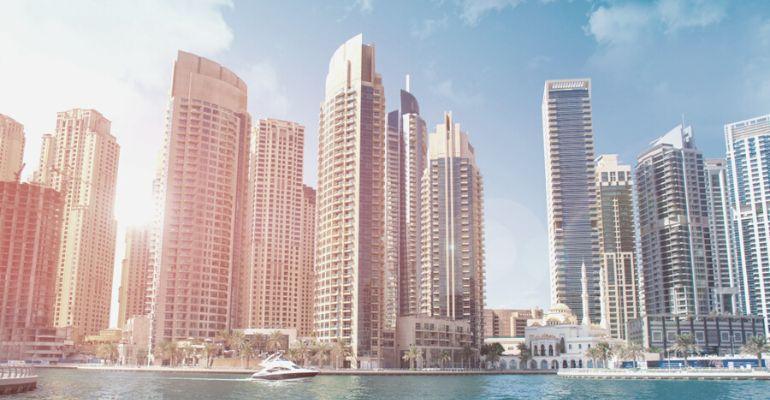 Amira Sajwani, GM, Sales and Development at DAMAC takes a look at how current global dynamics are shifting forcing investors to expand their investments in the UAE

There’s no denying that it’s been a challenging few years for economies around the world.

While few if any international markets have managed to escape the negative effects of Covid-19, Europe has faced more challenges than most. The combination of ever-escalating energy prices and the war in Ukraine has served to severely hamper the continent’s post-pandemic recovery. 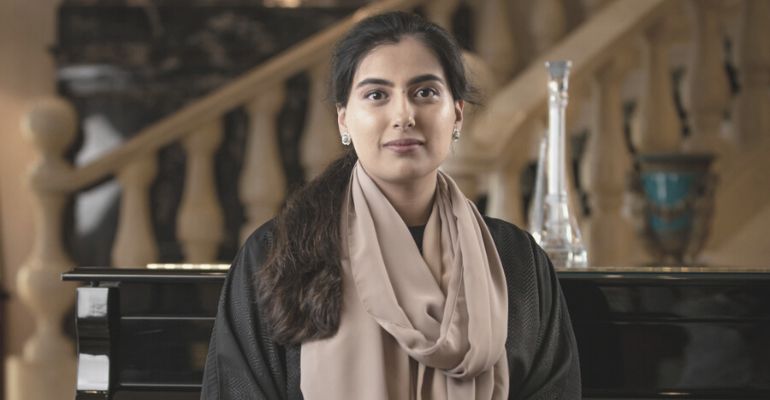 The upshot is that both institutions and individuals active within the global financial market are bracing themselves for stormy weather. In comments made during a New York conference last month, Jane Fraser, Chief Executive of Citigroup, said the region was more likely to slip into recession than the United States, pointing out that rising energy bills are preventing companies in some industries from remaining competitive.

“Because of the cost of electricity and the cost of energy, some are shutting down operations,” Fraser noted. “So, Europe definitely felt more likely to be heading into recession than you see in the US.”

That’s not to say that European markets are the only ones preparing for difficult times. Jamie Dimon, Chairman and Chief Executive of JPMorgan & Chase Co, compared the challenges facing the US economy to a “hurricane”. Jon Waldron, Chief Operating Officer of Goldman Sachs, meanwhile, described the current economic period as one of the most challenging he has ever faced.

But should property companies based here in the UAE be concerned? Well, judging by the market’s recent performance – not to mention the latest economic analysis and forecasts – I don’t think they should.

Growth in our nation’s GDP rose to 3.8% last year, according to the UAE Central Bank. Encouragingly, non-oil growth increased to 5.3% during the same period. Thanks in no small part to our leaders’ exemplary handling of the Covid-19 crisis, and the ongoing relaxation of measures that were implemented at the height of the pandemic, it appears that our country’s economy has been unshackled. As a result, the UAE Central Bank recently revised its projections upwards, forecasting overall real GDP growth of around 5.4% during the current year.

So, if the UAE’s economy is gaining momentum just as other regions are feeling the pinch, does that mean international property investors should be turning their attention towards the emirates?

The recent performance of our nation’s real estate market certainly seems to suggest it’s in rude health. The first quarter of 2022 was the busiest ever for Dubai’s property sector. During this period, almost 8,000 off-plan sales worth approximately $4 billion were recorded, representing a year-on-year uptick of 117.7%. More than 9,500 ready home sales were also registered during the first three months of the year, representing a year-on-year rise of 56% and a total value of around $6.8 billion.

It's also worth noting that the property sector is looking equally rosy in neighbouring Abu Dhabi. The emirate recorded more than 3,300 transactions worth in excess of $3 billion in Q1 2022, and is expected to deliver in the region of 7,000 residential units during the course of this year.

Of course, you’d be forgiven for thinking that record sales would result in record price rises but, encouragingly for prospective investors, that hasn’t necessarily been the case. VPI Residential Capital Values, a valuation-based price index, showed that Dubai’s residential prices saw quarterly growth rates reduce from 5.1% in Q4 2021 to 3.6% in Q1 2022, meaning price rises are actually slowing despite unprecedented activity.

We should also bear in mind that this situation is being helped by a host of UAE government measures designed to entice investors – not least the recent visa-related changes, which have made life easier for expats looking to put down roots (check out my previous blog for my thoughts on this topic). In fact, according to figures released by real estate brokerage Union Square House (USH), the number of Dubai residents and visitors registering their interest in buying local real estate tripled following the government’s announcement of its new visa rules.

In summary, here in the UAE, we are witnessing a real estate sector in which price rises are remaining stable despite unprecedented demand – an ideal climate for domestic and international investors alike.

So, should international investors expand their UAE property portfolios in preparation for choppy waters in Europe and other markets? When it comes to real estate, there’s no such thing as a sure thing. However, few would deny that our property market is looking more attractive than most right now.