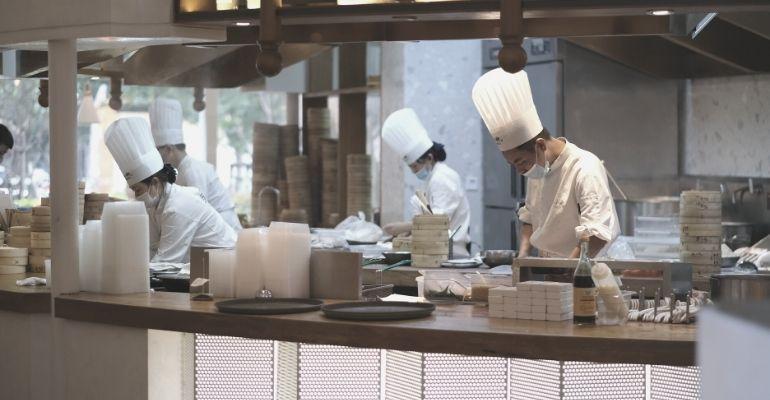 With the coronavirus pandemic leading to the closure of restaurants, so-called cloud kitchens have emerged as a food and beverage (F&B) alternative, as the hospitality industry adapts to shifting consumer demand.

Instead of being located in traditional restaurant sites with a high volume of foot traffic, they are typically placed in cheaper, practical locations, such as industrial districts, mall car parks or hotel kitchens, where multiple food preparation stations are available.

Often, kitchen space in any one location is rented by multiple companies, while in some cases restaurants have separate cloud kitchens in addition to their main premises.

The model is attractive to many companies focused primarily on food delivery, as it offers the advantage of cheaper overhead costs in terms of rent and equipment. 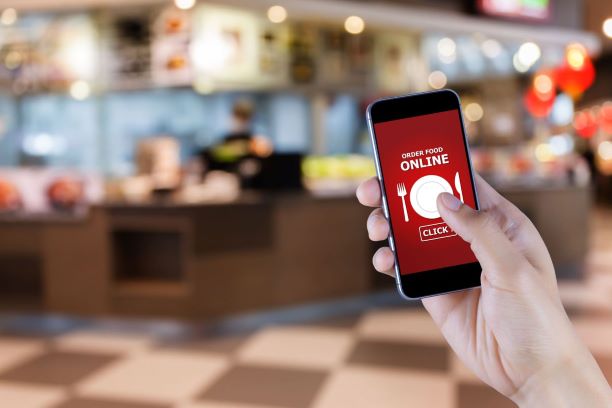 While not necessarily a new phenomenon – as an investment in such models has steadily increased in recent years – the virus and subsequent lockdown measures have seen a significant shift in demand, from in-restaurant dining towards home-delivered food. Cloud kitchens have been key to facilitating this.

To capitalize on demand during the early stages of the lockdown, Singaporean ride-hailing and food delivery app Grab expanded its GrabKitchen cloud kitchen service throughout South-east Asia.

After initially launching in Indonesia with a pilot in September 2018, and then Thailand and Vietnam, in the second half of 2019, the company established GrabKitchen operations in Singapore, the Philippines and Myanmar in January, February and April, respectively.

GrabKitchen’s business model relies on a number of restaurants preparing food in one location, with the company providing a delivery service to customers.

Elsewhere, Philippine fast-food giant Jollibee Foods announced in late May that it would spend P7bn ($139.4m) on building its own cloud kitchens and developing a stronger delivery service as part of global restructuring.

With around 6000 stores in the Philippines and abroad, the company has been impacted in 2020 by the virus-related downturn in dining demand. When confirming the shift in corporate strategy, the firm noted that it was based on the expectation that consumer patterns would not return to normal in the short term.

Meanwhile, in a sign of the growth experienced by operators on a global level, US cloud kitchen company C3 announced in April that it was looking to recruit 1000 new employees to help it open 138 cloud kitchens by the end of the year.

Notably, this is considerably higher than the 85 kitchens it intended to open upon its initial launch in February. 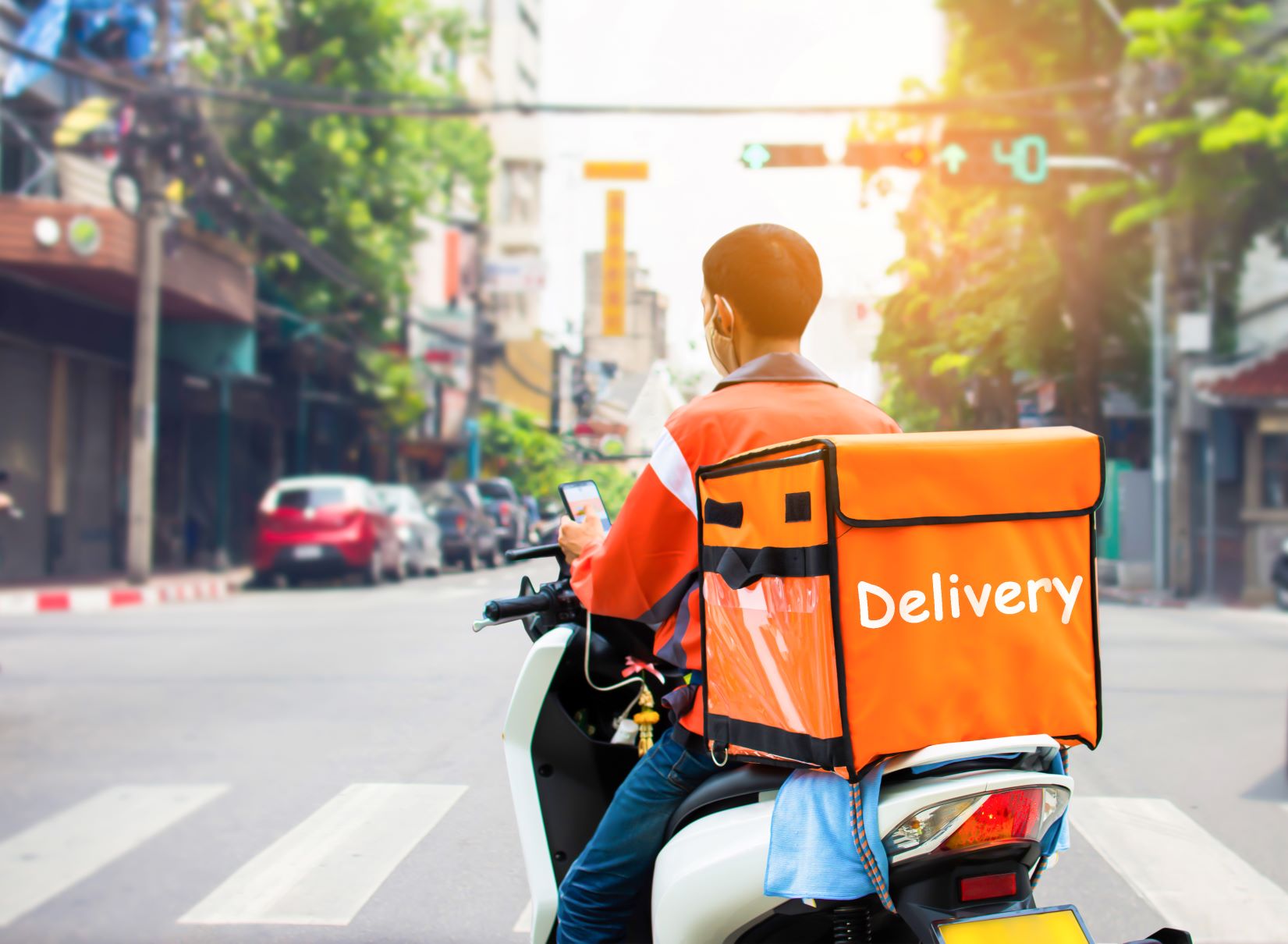 This rise in cloud kitchen activity comes amid a broader shift in consumer preferences towards delivery services.

With the closure of many shops and restaurants and the implementation of lockdown and social distancing measures, many consumers are utilizing online channels when ordering essential goods like food and groceries.

As a result, companies around the world have sought to bolster their online offerings and delivery services, in an effort to offset losses in normal trade and attract new customers.

For example, market intelligence consultancy Ken Research found that online grocery orders in the UAE had increased by 80-100% over the first five months of the year, owing to Covid-19.

Meanwhile, in late March local media reported that Saudi online retailer BinDawood Holding had experienced a 200% increase in average sales on a 10-day basis since the escalation of the coronavirus.

“While e-commerce was just an option before Covid-19, it is now essential for retailers and producers to sell their products through e-commerce platforms in order to survive. The long-term impact will be positive for online shopping as it will start to become habitual for consumers,” Kusumo Martanto, CEO of Indonesia e-commerce platform Blibli, told OBG. 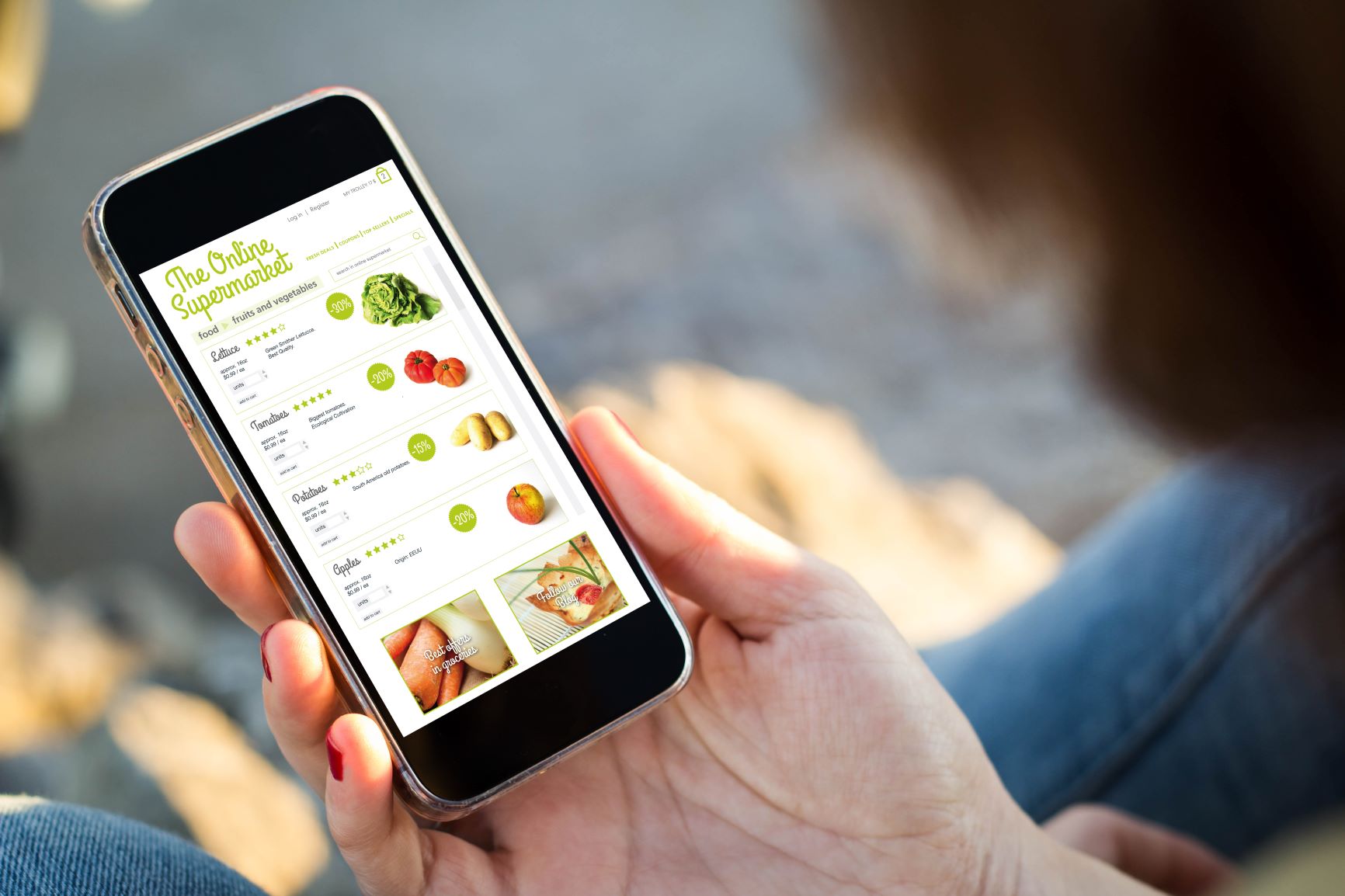 Aside from the hospitality and food delivery industries, the development of cloud kitchens is also affecting the real estate industries in emerging markets.

Hard hit by the crisis, many landlords have seen their retail and F&B clients either cancel their contracts or seek restructured payment plans as a result of the Covid-19-enforced closure of businesses.

This development in hospitality reflects a wider trend, whereby companies in various sectors are shifting to remote work models, with many giving up or scaling down office space as part of attempts to reduce costs.

Just as co-working and shared office spaces have been touted as possible solutions for companies looking to provide workers with the option of flexible office space once the crisis subsides, shared cloud kitchens could also help ease the financial burden on restaurants when it comes to renting kitchen space.

In addition, the expansion of cloud kitchens could help pick up the slack created by in-house restaurants being forced to close as a result of the economic fallout of the virus.

For example, in April the aforementioned C3 announced plans to move into three empty restaurants to meet its increase in demand. 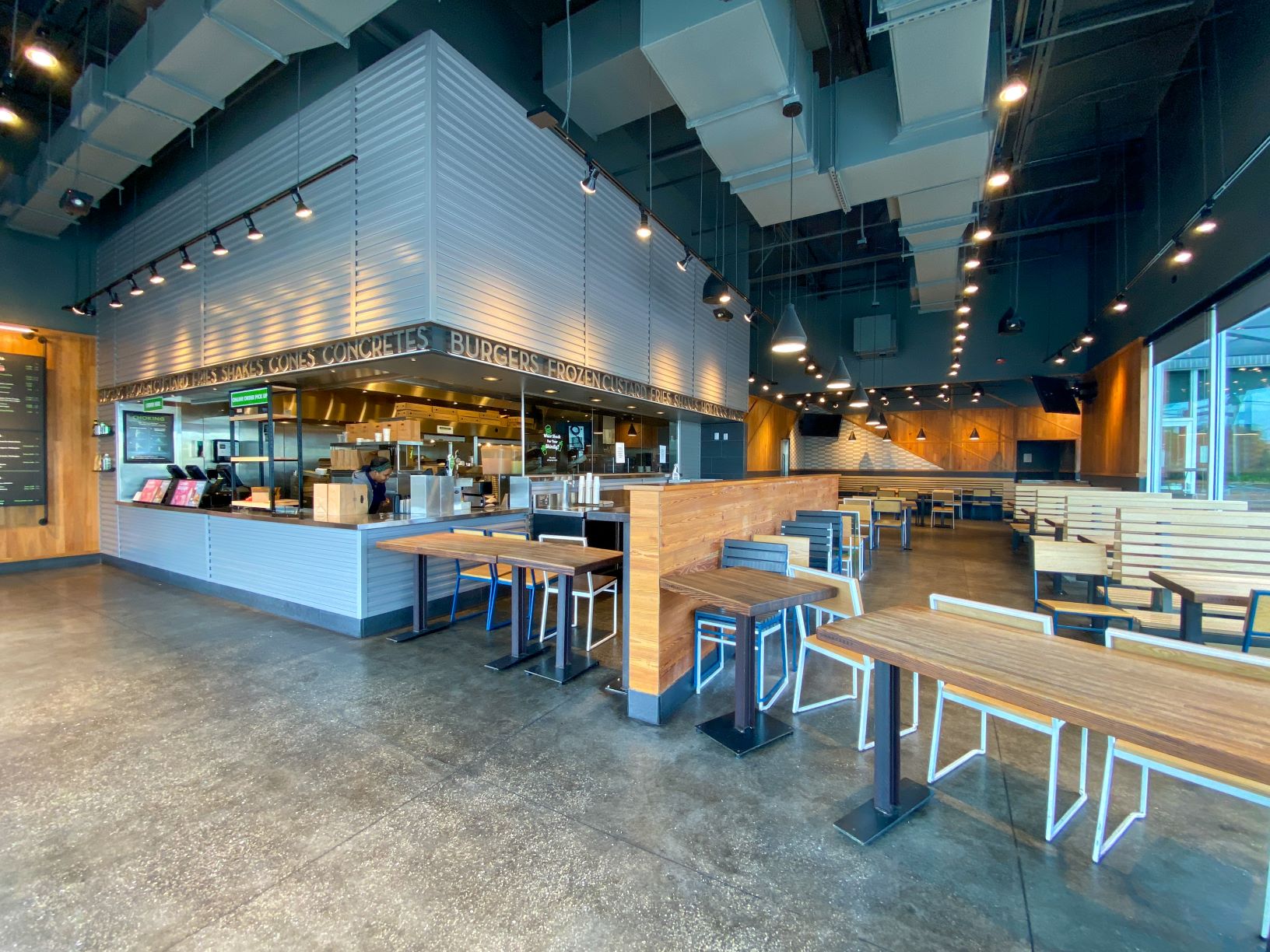 This article is taken from Oxford Business Group.