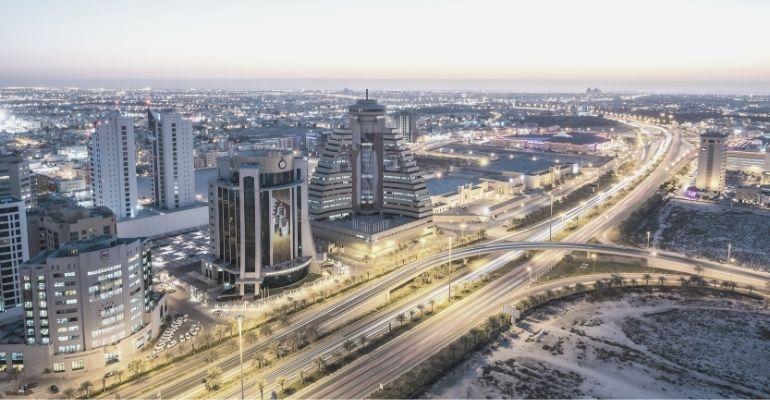 Bahrain’s first property market indices provide an overview of the impact of the global pandemic and market analysis of the office and residential rental markets.

Manama, Bahrain: Savills, the leading global real estate advisors, released Bahrain’s first property market indices providing an overview of the impact of the global pandemic and a market analysis of the office and residential rental markets. The report reveals Savills anticipation for a subdued real estate market over the coming twelve months.

Commenting on the current state of the Bahrain economy and property sector, Harry Goodson-Wickes, Head of Northern Gulf at Savills said: “Over the past few years, the Kingdom of Bahrain has adopted a series of positive reforms to diversify its economy and empower the private sector. Under the broader economic reforms, the government also launched the National Planning Development Strategy 2030 and established the Real Estate Regulatory Authority (RERA) to help the nation in achieving an integrated approach towards urban development, increase transparency, and promote investments while protecting the rights of consumers. However, government revenues have not kept pace with the overall diversification strategy and in addition to that, the onset of Covid-19 has undone a lot of progress made under the Fiscal Balance Programme (FBP).”

The COVID-19 pandemic has severely disrupted the economic landscape in Bahrain. The country was already under significant economic pressure as persistent large fiscal deficits have raised public debt from 42% of GDP in 2013 to close to 79% in 2019. With the onset of the pandemic straining government finances and a drop in oil prices, the fiscal position continues to remain precarious.

Savills expect fiscal consolidation measures under the Fiscal Balance Program (FBP) to lower the deficit in the coming years with initiatives such as the introduction of VAT, and with USD 10 Bn in financing from other GCC countries also helping the improvement.

The past few years have seen a readjustment of living patterns following an increase in energy costs which resulted in a shift from larger to smaller units. This is largely limited to the villa segment and even more so for those rented on an exclusive basis (utility costs not included). Additionally, the occupier movement has been observed given the increase in supply by approximately 3,500 apartment units in a short period of time. This is set to be further intensified with a supply of 4,322 units over the next four years when projects such as Golden Gate Towers, Oryx Bahrain Bay, Paramount Tower, Harbour Row, and Amwaj Gateway are handed over.

Despite an oversupply that has stretched for several years, a number of newer developments have come online over the past couple of years such as United Tower and the AXA Building. Consequently, occupancy and rental rates have been under pressure.

According to Swapnil Pillai, Associate Director Research Middle East at Savills, “Occupiers are expected to analyze their office requirements with a strong probability of downsizing as more flexible working conditions are offered to employees. These trends were seen emerging globally with companies such as Twitter and Fujitsu allowing staff to work from home or the office dependent on their convenience.”

While the increase in online shopping has not reached the level of market penetration as other mature markets, it is still having a large impact on the Bahrain retail market. Over the past year, Savills has noted considerable increases in vacancy rates in prime assets that have enjoyed extended periods of full occupancy such as City Centre Bahrain which now has a reduced occupancy.