Open for business: Inside Saudi Arabia’s campaign for foreign investment 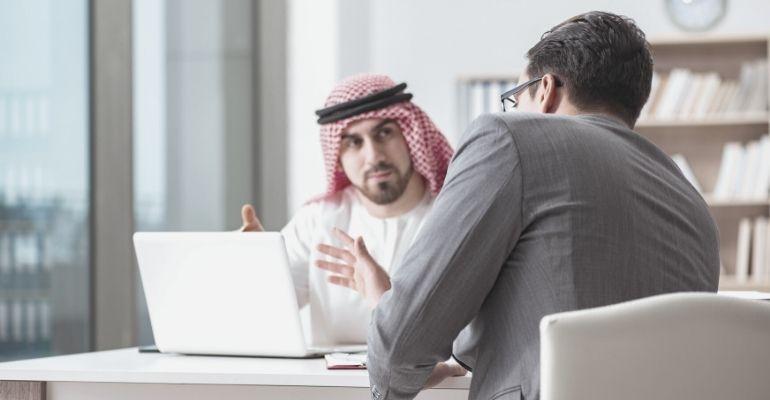 Think back: it is the summer of 2014, the oil supply glut has finally, inevitably, triggered a crash. Global oil prices have collapsed. This decline will continue well into the early months of 2016 and will ultimately account for a 70% drop in oil prices — one of the three biggest such declines in modern history. Thereafter, the price of oil will never return to pre-crash levels.

For primarily oil-dependent economies, the 2014-16 price plunge cast a long shadow. In time, a growing urgency to restore growth, to drive fiscal sustainability begin to take hold. It was against this background, in 2016, that Saudi Arabia unveiled the early details of its Vision 2030 — a strategic framework for economic diversification, intended to minimise the kingdom’s reliance on oil.

In particular, Saudi Vision 2030 included hundreds of reforms to boost foreign direct investment (FDI). The nation’s target now is to grow FDI to 5.7% of its GDP by 2030. And according to Saudi Arabia's Ministry of Investment (MISA), so far over half of its 400 FDI regulations have been revised in service of this objective.

The results are undeniable: FDI into the kingdom doubled in 2018 and grew more than 10% year-on-year in the first nine months of 2019, to an estimated USD 4.6 billion. A total of 1,131 foreign companies were created in 2019, 54% more than that in 2018. And in spite of the COVID-19 pandemic slowdown, over 300 international companies were granted investor licences during the third quarter of 2020, up 96% from the previous quarter.

In total, MISA issued more than 800 licences in the first three quarters of 2020. Growth markets such as India and Egypt, with 30 companies each, and long-term economic partners such as the UK, with 16 companies, were the leading foreign investors in 2020.

So how exactly is Saudi Arabia drawing in international businesses? Simple.

MAJOR CUTS TO THE COST OF DOING BUSINESS

Saudi Arabia now allows for 100% foreign ownership in areas such as retail, real estate, healthcare and education. The Saudi Arabian General Investment Authority (SAGIA) has launched a specialised entrepreneur licence, allowing international entrepreneurs to set up wholly foreign-owned start-ups in the kingdom in a matter of mere hours.

More recently, Saudi Arabia has announced its decision to cease contracting with companies and commercial institutions with their regional headquarters not located in the kingdom by 2024. This decision is aimed at incentivising foreign companies that deal with Saudi Arabian government agencies, institutions and funds to shift their base of operations to the kingdom.

Saudi Arabia is also offering businesses that do set up their regional headquarters in Riyadh zero corporate tax for 50 years, as well as a waiver on mandatory quotas to employ Saudi nationals for a minimum of 10 years, and potential favour for government entity tenders and contracts, according to a brochure issued by Invest Saudi, the country’s investment brand overseen by MISA.

The Saudi Arabian government is also investing USD 220 billion to transform Riyadh into a global city by 2030. It expects Riyadh’s population to swell to around 20 million people by then, spurring subsequent growth in the private sector. According to officials, over 100 investment projects will be announced for Riyadh over the next couple of months, with a focus on finance, banking, industrial, logistics and biotech sectors.

Recently, during the Future Investment Initiative Forum, 24 international companies announced their intention to move their regional headquarters to Riyadh. So far, for corporate investors, the Saudi Arabian market certainly seems too big an opportunity to ignore.