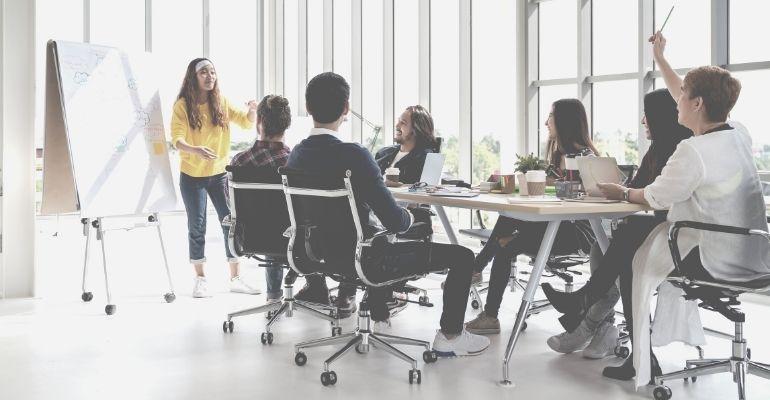 Saudi Arabia emerged at the top, with startup funding to the tune of USD 46 million. Other MENA startups, namely from Egypt and the UAE, also joined the fold.

MENA startups raised USD 110 million from 35 deals in May, led by Saudi startups, according to the latest information from Wamda.

Most of the startup funding was raised in Saudi Arabia, mainly due to increased venture capital activity prompted by the Public Investment Fund’s Jada and government-owned Saudi Venture Capital Company’s fund of funds.

35 MENA STARTUPS CLOSED DEALS IN MAY

A total of 35 startups raised investments in May. Most of these were seed or pre-seed rounds.

Of these, nine Saudi startups raised USD 46.6 million, led by a USD 30.5 million Series B round by B2B marketplace startup Sary. With the round, ecommerce raised the highest funding by value in May. At the same time, fintech was in the lead by the number of startups that closed a deal during the month.

The gender startup funding gap remains a problem, with USD 6 million raised by a female-led Saudi chalet booking platform Gathern. In contrast, over USD 100 million went to male-led startups in the month.

The sector also saw some M&A activity during May, with the acquisition of UAE buy now pay later (BNPL) startup Spotii by Australian BNPL company Zip. The deal closed at USD 16.3 million.

April continues to be a highlight month for MENA startups, according to earlier reports from Wamda. In April, 44 MENA startups raised over USD 175 million in startup funding. Saudi Arabia topped the list both by number of startups and startup funding value for the first time. Saudi fintech Tamara’s USD 110 million Series A was the biggest round to take place during April.

Startup funding in May represented a drop from the previous month, with MENA startups raising USD 65 million less than they did in April. They did, however, maintain a funding streak of raising over USD 100 million every month since February this year.