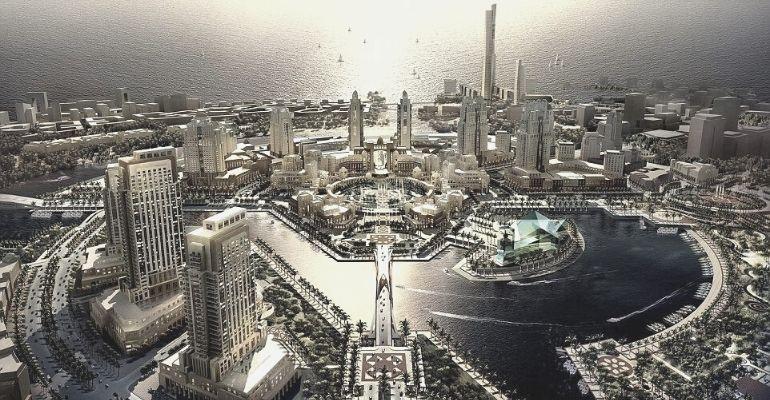 The country is joined by the UAE and 21 others in a global effort to promote clean energy research and implementation through Mission Innovation 2.0.

Saudi Arabia has joined a consortium of countries working towards clean energy innovation and the Paris Agreement through a global initiative called Mission Innovation 2.0. In the second phase of this project, the member nations have committed to investing an additional USD 5.8 billion every year towards research, development and implementation efforts.

Amongst GCC countries, the UAE will also be joining Mission 2.0. Member nations also include China, the US, Germany, India, Japan, and South Korea, which are some of the two countries’ top trading partners.

The initiative was launched five years ago, around the same time as the Paris Agreement. In its new avatar, Mission Innovation 2.0 will launch a decade of clean energy innovation to support clean energy transitions, focus on pathways to net zero emissions, and meet global climate and energy goals.

On the clean energy front, the country will be involved in the Clean Hydrogen sector of Mission Innovation 2.0, which aims to drive down the end-to-end costs  of clean hydrogen by USD 2 per kilogram in the next decade. It will also take part in the Green-powered Future sector, which focuses on integrating variable renewable energies up to 100%  in future energy mixes.

The UAE, on the other hand, will be contributing to the initiative’s Innovation platform for affordable heating and cooling of buildings under Mission Innovation 2.0.

Saudi Arabia has also undertaken clean energy efforts outside of Mission Innovation 2.0. One of its most ambitious green projects, Saudi Arabia is currently working on NEOM, aa USD 500 billion planned zero-carbon megacity. The city will be powered completely by renewables and clean energy, such as hydrogen.

Further, under the “Saudi Green plan" which was announced this year, half of the country’s domestic energy will come from renewable sources, in addition to an afforestation drive that will plant 10 billion trees. Saudi Arabia also has an agreement with Germany for the production and transportation of green hydrogen.