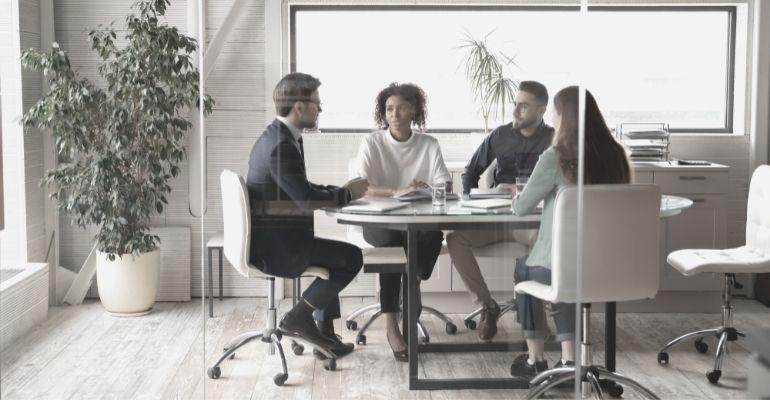 Fintech was one of the most well received sectors among venture capital investors, with the UAE startup ecosystem continuing to be a hub for fintech start-ups.

The UAE startup ecosystem witnessed a growth of 72% in venture capital funding in the first quarter of 2021, a recent report by Magnitt said.

While deal numbers declined by 28% compared to Q1 2020, the growth in venture funding indicated signs of recovery from the economic shocks of COVID-19, the report noted.

In addition to the drop in deal numbers since Q1 last year, total transactions also accumulated to less than the two-year average. Despite this, one in every four venture capital deals in the MENA region went to the UAE startup ecosystem in Q1 this year, making the country the region’s top funding destination by deal count.

The fintech industry claimed the most number of deals in the period, and was also the third most funded sector. This is in line with the trend across the MENA region, where fintech investments reached a three-year high, growing 163% year-on-year.

E-commerce deals, on the other hand, witnessed a steep year-on-year drop in deal numbers, with a decrease of 71%.

About 67% of all venture capital deployed in the UAE Q1 2021 went to the top five deals, the report said.

“As startups continue to mature and reach scale, they have become more interesting for international investors who have shown continued interest in the MENA region. Success stories like Souq, Careem, and Instashop have highlighted the exit opportunities and increased opportunities in the region and we expect this trend to continue into 2021,” Philip Bahoshy, CEO of Magnitt, told The Khaleej Times.