How corporations are adopting a hybrid model to working in the future? 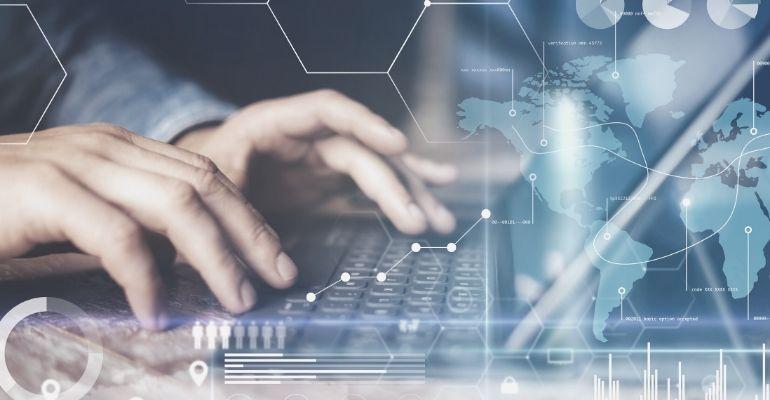 The future of office space in UAE will see demand driven by remote working, workplace design, technology and commuting patterns

Dubai, UAE – 13 July 2020: Corporates in the UAE are consolidating their operations and implementing cost-reduction measures, with current demand focused on smaller office space of less than 1,000 square metres.

“Looking ahead, we expect corporates to adopt a hybrid model of working, with some of their employees based in HQ offices, while others continuing to work from home, or in flexible office spaces. The game is changing and evolving rapidly, and we expect to see companies apply their own philosophy and ways of working based on business needs and staff comfort levels.” said Dana Salbak, Head of Research, JLL MENA.

JLL MENA also conducted a survey of 40 companies across the UAE to understand how they are responding to re-opening offices, and it revealed that the ‘next normal’ will include a mixed implementation of working from the office, working from home, along with ‘working from anywhere’. An increased application of technology for daily tasks, along with less travel is also expected.

The residential sector, meanwhile, is also seeing major adjustments as a result of the changing marketplace conditions. Approximately 5,600 and 1,200 residential units were handed over in Dubai and Abu Dhabi respectively over the second quarter, which represents a “significant revision” from originally planned deliveries.

Despite the first half challenges, JLL’s report says the pent-up demand is expected to reflect into figures over the second half of the year, driven by incentives from various landlords and developers, in addition to further government efforts to stimulate demand.

“A delay in supply is not such a bad thing, as the residential market was oversupplied”, said Salbak. “In fact, it will help to bring more balance to the market as these projects filter into the market over the next 18-24 months.”