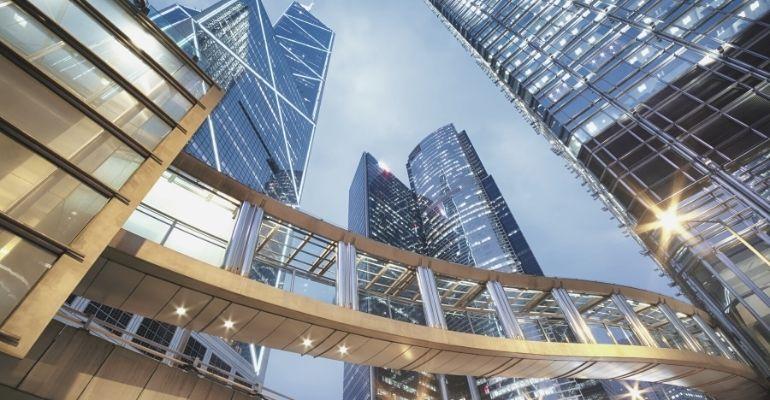 According to global property consultant JLL, the first half of 2020 investment volumes in Asia Pacific declined by 32% year-on-year, with second-quarter activity down by 39% year-on-year accelerating from a 26% drop in the first quarter.

The decline in investment volumes continued as more economies introduced lockdowns and travel restrictions, further impacting investors' short-term capital deployment plans. Singapore (-68%) and Hong Kong (-65%) registered the largest year-on-year investment declines in the second quarter, while drops in Australia (-58%), South Korea (-45%) and China (-15%) were offset by a resumption of activity in the latter parts of the second quarter. Investment activity in Japan (-20%) remained resilient due to transactions in the multi-family sector and strong domestic liquidity.

"The sharp decline in deal activity in the second quarter is reflective of the lack of willing sellers and the general uncertainty that exists around market recovery. Liquidity remains very high, and we expect transaction activity is poised to rebound in the second half as economies further reopen and pricing expectations are adjusted in certain markets," says Stuart Crow, CEO, Capital Markets at JLL in the Asia Pacific.

With interest rates declining in most major markets, JLL data show a healthy spread between prime yields and bond yields in most sectors in the Asia Pacific, providing an attractive environment for global investors looking to deploy approximately $40 billion* in dry powder into the region.