Can the retail sector pick up the pieces after the pandemic? 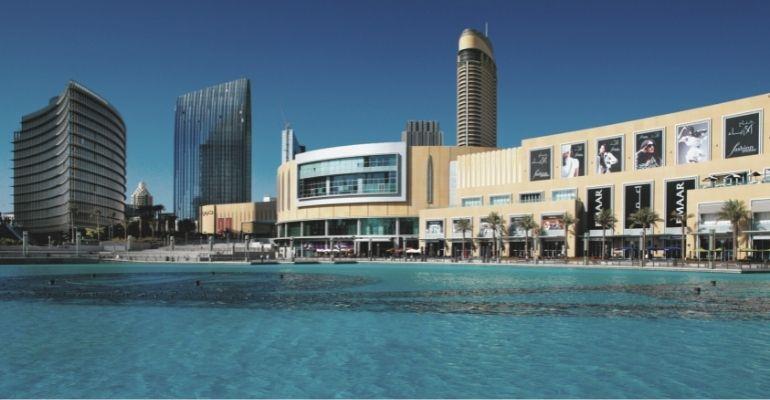 And should you invest in retail real estate stock? We take a look at the sector’s new reality.

After the outbreak of the COVID-19 pandemic, for every single day that passed in 2020, near 50 brick-and-mortar stores in the UK were nudged into closure. The global total for the same remains somewhat enigmatic, but by the middle of November retail bankruptcies around the world totalled well over anything seen in the last decade.

Iconic brands such as Brooks Brothers, JCPenny, J. Crew, Lord & Taylor, Neiman Marcus — the list goes on, really — fell off the retail map. In the US alone, over 9,300 retail outlets permanently shut their doors. British department store Debenhams just announced it would close its London high street doors for the final time in May, after 242 years of doing business.

They are calling it ‘the Great Retail Apocalypse’. Well, they were already calling it ‘the Retail Apocalypse’ in the rippled-down aftermath of the financial crisis of 2007-08, but it was the pandemic that broke the camel’s back. The question now hangs: should investors count out retail real estate for foolhardy? And if still keen, what should be the revised retail real estate investment strategy, tailored of course to the ‘new normal’? 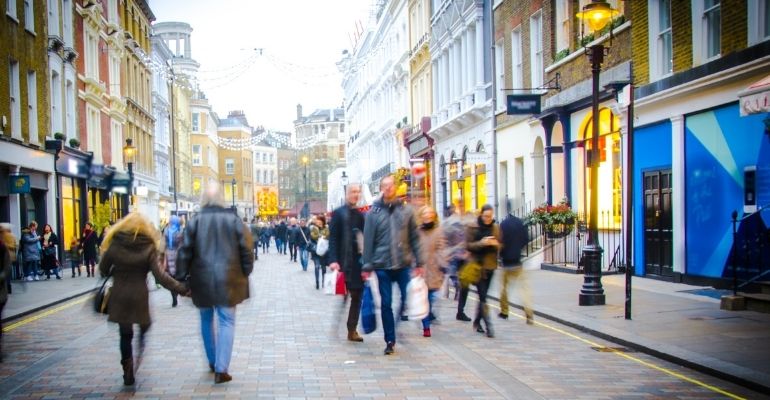 A SNAPSHOT OF THE UAE'S RETAIL SECTOR

This might resonate with some as a continuing case of oversupply, but latest projections by the Dubai Chamber of Commerce and Industry (DCCI) have it the UAE’s retail sales will hold steady at a 6.6 per cent annual growth rate in the medium term to reach USD 70.5 billion by 2025, with store-based retail growth calibrated at a compound annual growth rate (CAGR) of 5.7 per cent.

The reason: the UAE’s tourist and retail sectors are both expected to receive a boost from the speed of the national vaccination programme. The UAE’s immunisation has been clocked at 55 to 60 per cent of the population, the highest in the region, and the second highest globally. This, say experts, will likely help attract consumers back to stores. And in Dubai’s case, there’s the Expo as well, expected to act as an added catalyst in the recovery of the retail sector. 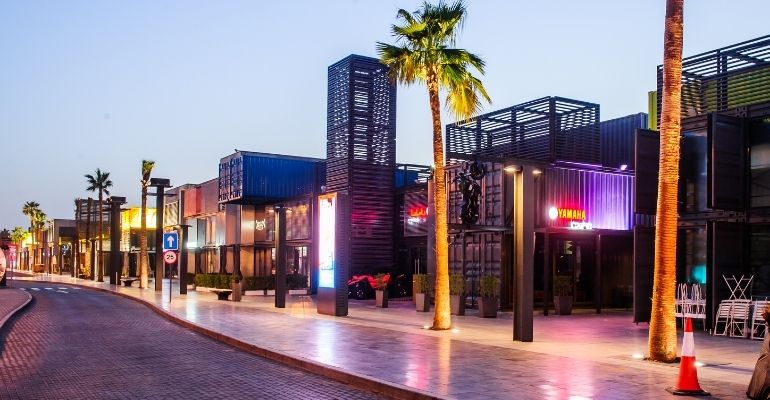 THE FUTURE OF RETAIL IN THE MENA REGION

A Cityscape survey conducted near the end of 2020 to measure real estate sentiment in the Middle East and North Africa (MENA) region found 91 per cent of respondents believed traditional brick-and-mortar stores will remain vital, even in the face of continuous growth in online shopping.

But that’s not all: Majid Al Futtaim, the largest operator of malls in the Middle East, expects revenues to return to pre-pandemic levels by the end of 2022. In line with this, the group will unveil its biggest mall-project ever in Riyadh before the end of the year, as well as what will become the largest mall in Oman. According to the group’s CEO, the UAE, Saudi Arabia and Egypt are likely to see the fastest retail sector recoveries.

And Emaar Malls, meanwhile, has posted a net profit of USD 87 million in the first quarter of 2021, marking a 169 percent increase from the last quarter of 2020. Tenant sales have also recovered with a 14 per cent growth. Retail destinations are witnessing guests returning for shopping, dining and leisure experiences, driving up average spend, said an official statement.

So what is the future of retail? Will shoppers return to brick-and-mortar stores? Yes, answer experts — that’s exactly why they’re now calling retail’s emergence from the pandemic ‘the Great Reset’.