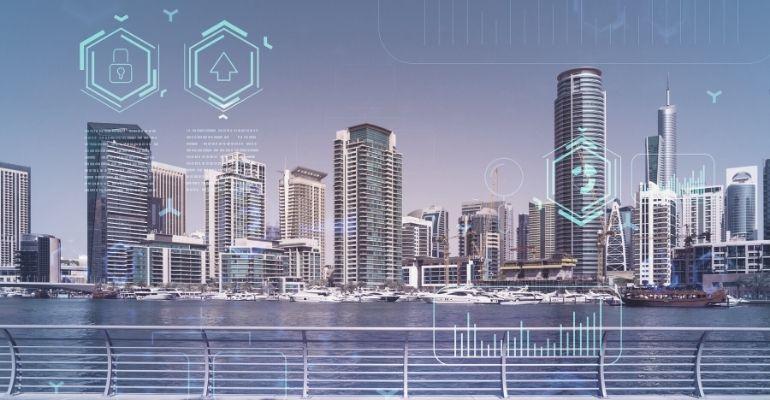 At the first meeting of the newly formed Board of Dubai Chambers, chairpersons and board members discussed long-term goals and strategies to boost the contributions of Dubai Chambers to the digital economy, business community and overall economic growth.

On the business side, Dubai Chambers aims to promote trade with 30 priority markets, draw over 50 new large multinational companies to the emirate, grow Dubai’s startup ecosystem to 300 startups, and empower business groups. It also aims to put relevant regulation and policy recommendations in place, implement a 100% paperless model, and integrate value-added revenue services and optimised cost structures through a new business model.

The three sub-associations of Dubai Chambers were established under directives by Sheikh Mohammed bin Rashid Al Maktoum, UAE Vice President and Prime Minister, and Ruler of Dubai, that were announced in March this year.

The three chambers would play a significant role in driving economic development and enable the emirate to reach USD 2 trillion in foreign trade by 2026.

This would involve accessing emerging sectors and high-potential business opportunities, while also working towards bringing foreign capital into Dubai, and building cross-border partnerships as well.

Meanwhile, the Dubai Chamber of International Trade will aim to build networks across 30 international markets through promotional projects.

The Dubai Chamber of Digital Economy will focus on building world-class digital economy infrastructure, promoting Dubai as an international technology hub. It will also be providing legislative support to encourage the growth of the digital economy.

“The transition to a three-Chamber model is a paradigm shift for business in Dubai, which will strengthen the emirate’s position as a digitally driven economy and global business hub,” Al Ghurair said. “The new structure enables the various chambers to adopt a more specialised and effective approach toward achieving the strategic ambitions outlined by HH Sheikh Mohammed for Dubai’s future-ready economy.”