Core causes behind inflated construction costs in Kuwait and GCC 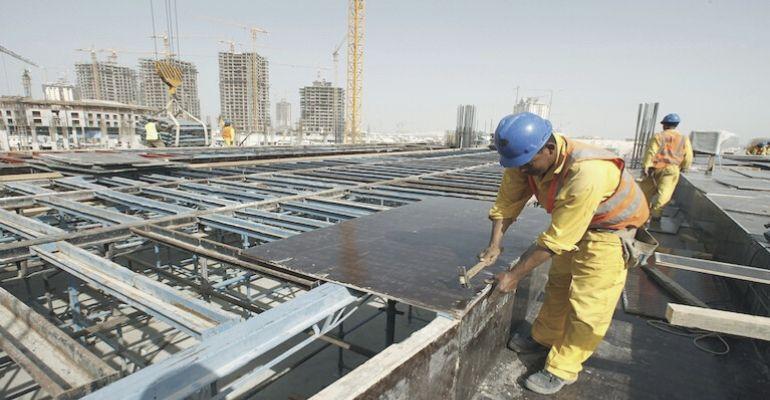 Core causes behind Inflated construction costs in Kuwait and the GCC region are uncovered in a new report from Kuwait Financial Centre ‘Markaz’.

Kuwait and the GCC region have witnessed heightened construction costs over the past year. A variety of key factors have contributed to this. But a new report published by Kuwait Financial Centre ‘Markaz’, titled “Cost of Construction in Kuwait and its Components” brings further clarity to the dominant causes behind the inflated construction costs.

The sharp rise in construction costs through recent years has been attributed, in Markaz's report, to significant price increases in primary raw materials. These include materials like structural steel beams, reinforced steel, softwood timber, copper pipe, and copper cable. Equally, the heightened construction costs are being attributed to labour shortages in the GCC construction industry, and higher inflation on a global scale

According to the report, Kuwait's construction industry is presently seeing increasing construction costs. These cost increases are a result of rising labour expenses, higher material prices, and greater transportation costs. This is also consistent with global trends. The construction costs of one square meter of medium-end private housing were approximately KD 230 as of February 2022. So, when labour and material expenses are accounted for, this represents an increase of 35.8% over pre-pandemic rates of KD 170 per square meter.

The report highlights how certain initiatives put in place by Kuwait’s government have helped the nation obtain these comparatively lower construction costs. Subsidising construction material costs, and enacting price monitoring policies are key examples of these implementations. But also, prohibiting the importing and re-exporting of essential building materials like lumber and iron has been a key implementation too.

Rising building costs in Kuwait and the GCC are also a sign of changes in the world's supply chain, the price of raw materials, and socioeconomic policies generally. Metal prices are anticipated to stay at historically elevated levels even while commodity prices are expected to remain higher than their five-year averages. The price of commodities, metals, and energy is anticipated to decline in 2023 but remain high, according to World Bank projections quoted in Markaz's study.