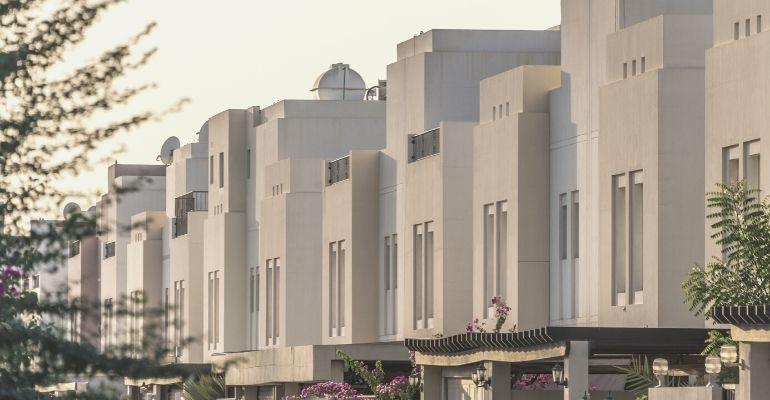 Transactions in Bahrain’s property market grew 36% year on year, reaching USD 599.45 million in Q2 2021, according to Savills’ Market in Minutes Q2 update for the country. Transaction volumes stood at USD 440.3 million in Q1.

The report noted that supportive government measures, speedy vaccination programs and a somewhat open economy contributed to the growth. At the same time, capital and rental values in Bahrain’s property market continue to vary largely, with a largely occupier-driven market.

CAPITAL VALUES IN THE VILLA MARKET ARE "POLARISED"

Price correction in the residential market slowed down, the report noted.  While low-end and high-end apartment segments remained stable, the mid-end sector registered a decline of 1% quarter on quarter. This led to an overall decline in apartment capital values of 0.2%.

In the villa market, capital values were polarised, the report said. While the mid-end segment was stable, high-end villas recorded a drop of 1.2% quarter on quarter.

Developers are reaching out to retail banks so as to provide competitive financing solutions, the report noted.

The villa market looked more optimistic, with the low-end stabilising, while the mid and high-end segments growing 0.6% and 0.7% respectively. This resulted in an overall hike of 0.8% in villa rental values.

Demand for the office market was steady, even as the overall market continued to be flexible, incentivised, and occupier-led.

Both rental and capital values stayed stable on a quarterly basis.

Last year, oversupply issues and subdued market conditions prevailed over Bahrain’s property market. However, Bahraini authorities were looking at a potential rebound in the market once safety norms were restored and the tourism market picked pace. A total of about 300,000 square metres of combined gross leasable area across major retail projects were either announced or delivered.