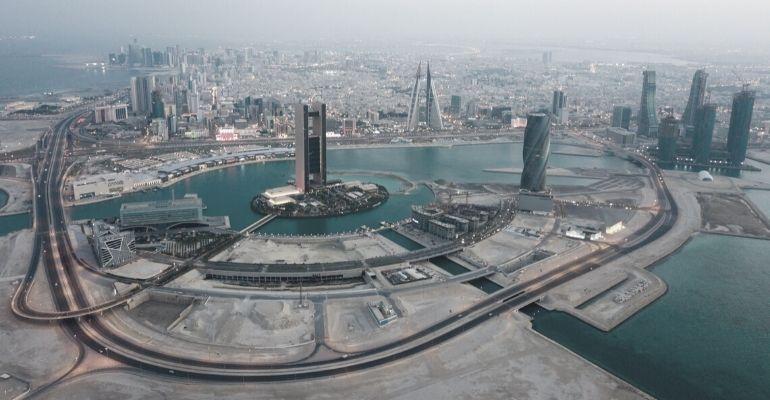 Bahrain entered the COVID-19 pandemic a relatively diversified economy — relative, that is, to the rest of the region, to many of its neighbours. Yes, at well over 17 per cent, oil-and-gas still contributes the lion’s share to its gross domestic product (GDP), but this is dwindled all the way down from 56 per cent in 2000. Not to mention there are now other, major non-oil contributors to Bahrain’s GDP: financial services at 16.5 per cent, manufacturing at 14.5 per cent, construction at 7.3 per cent and real estate at 5.4 per cent.

Before the pandemic, tourism and hospitality was the kingdom’s fastest-growing non-oil sector, expanded 6.8 per cent in 2019. And Bahrain’s property market consistently garnered heavy favour from investors, particularly following the formation of its Real Estate Regulatory Authority (RERA) in the early months of 2018, which imposed rules, mandated licences, especially for off-plan developments, thereby minimising risk of delays and stalled projects. And another reason investors favoured Bahrain’s real estate sector: 100 per cent foreign ownership.

Now, in this second year of the pandemic, Bahrain continues to promote its real estate sector through investor-friendly policies and new developments, to spur rebound, as well as allow the sector to play an increasing part in the nation’s economic diversification away from oil. Just this March, RERA introduced a four-year National Real Estate Plan to build a transparent and sustainable real estate sector, to drive investments into the sector.

The impact of this plan can already be seen across Bahrain’s property market. Recent reports tell us the sector has not just bounced back, it’s on an upswing. Bahrain’s Survey and Land Registration Bureau (SLRB) reported real estate transactions rose 36 per cent year-on-year in the first quarter, reaching near USD 600 million — this, compared to USD 440 million in the first quarter of 2020.

Meanwhile, Property Finder observed a growing interest in larger yet affordable homes in Bahrain. The listings website also recorded a month-on-month jump of 23 per cent in leads for villas listed for rent, and a 2.3 per cent rise in apartment leads during June. The sales market too saw a revival of interest, with leads increasing 14 per cent for apartment sales and near 9 per cent for villas on sale.

Unfortunately, Bahrain’s real estate sector, residential and otherwise, is still affected by oversupply and high vacancy rates. But occupier movement and the sector’s mounting appeal to investors is driving momentum throughout the local market, across subsegments. And the new real estate plan is expected to create an integrated investment-friendly ecosystem and bring in technology-focused regulatory reform, ultimately encouraging investment and project development.