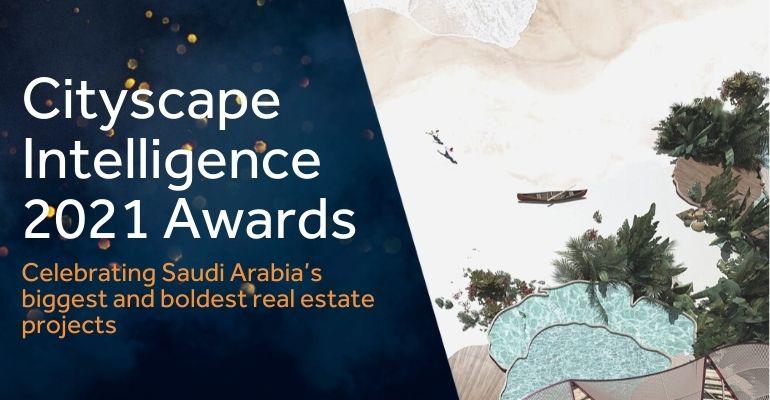 In its first Saudi Arabia Real Estate projects Awards, Cityscape Intelligence received nominations from the region and globe’s leading developers and architects for projects from across the kingdom.

Over the next few years, Saudi Arabia’s landscape will undergo major changes as new cities, skylines and ambitious projects begin taking shape. From new innovative buildings and cities to tourism projects that are redefining sustainability, Cityscape Intelligence judges pored over submissions of projects that will transform the country into an investment and tourism hub. HERE ARE THE WINNERS IN EACH OF THE CATEGORY: 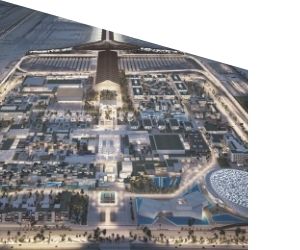 Saudi Arabia’s NEOM, The Line has nabbed the sustainability award in Cityscape Intelligence’s KSA Awards due to plans to revolutionise the liveability and its aims to be Saudi Arabia’s first zero-carbon city... Read more 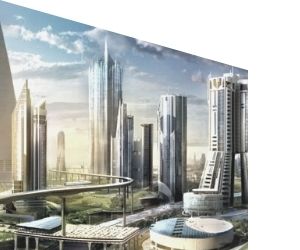 Set against the backdrop of the King Abdullah Petroleum Studies and Research Centre (KAPSARC), this residential community will be home to some of the world’s best scientists and researchers once complete – and    this year’s winner in the residential category of the Cityscape Intelligence KSA Awards....Read more 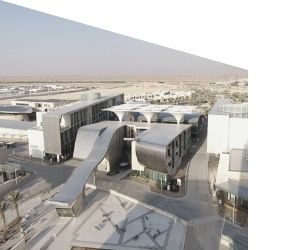 With conservation and biodiversity taking centre stage, Coral Bloom on Shurayrah Island, The Red Sea Project has been touted as a sustainable tourism destination that is inspired by Saudi Arabia’s unique fauna and flora...Read more 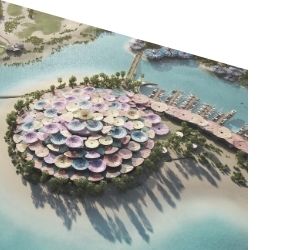 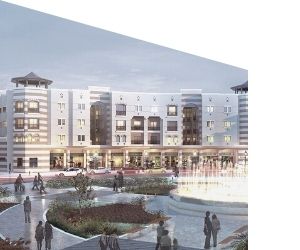 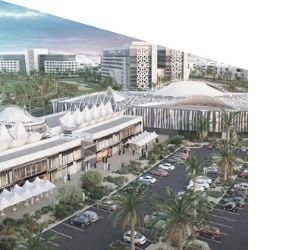 Designed by architects’ Godwin Austen Johnson (GAJ), ISG School Campus in Al Khobar, KSA, has been awarded winner of a special category in the Cityscape Intelligence KSA Awards, after it caught the judges attention for its ability to blend state-of-the-art design with the evolving needs of the 21st century learner....Read more 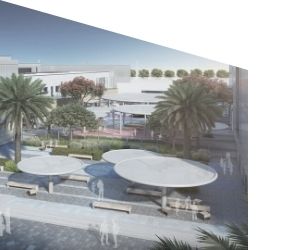 Cityscape Intelligence would like to congratulate all winners and thank everyone who submitted a nomination.