Sustainability, technology and appropriate contextuality are three key factors, which have been dominant for quite a few years but modulate over time.

Firstly sustainability, as it is the most critical. A recent issue of Architect referenced a weariness with wind tower references, which prompts a discussion about how sustainability interacts with the other two trends, namely technology and contextualism. If some elements of natural ventilation are to be provided should they mimic traditional designs, follow traditional designs, or thirdly express current optimal technology? Architects wrestle with this kind of issue – traditions, and honesty, but if I was a developer or a QS I might be favoring using current technology to provide the optimal solution. Another example would be solar panels. Should they be hidden on the roof, or expressed within the façade? Often new technology drives the solution, recently solar panel roof tiles have come to the market, and also a range of solar panels that can be integrated into a building’s cladding. Sustainability isn’t just about saving the planet, for example, a hotel lobby containing trees and a pool provides visual joy and brings health benefits to the occupants. 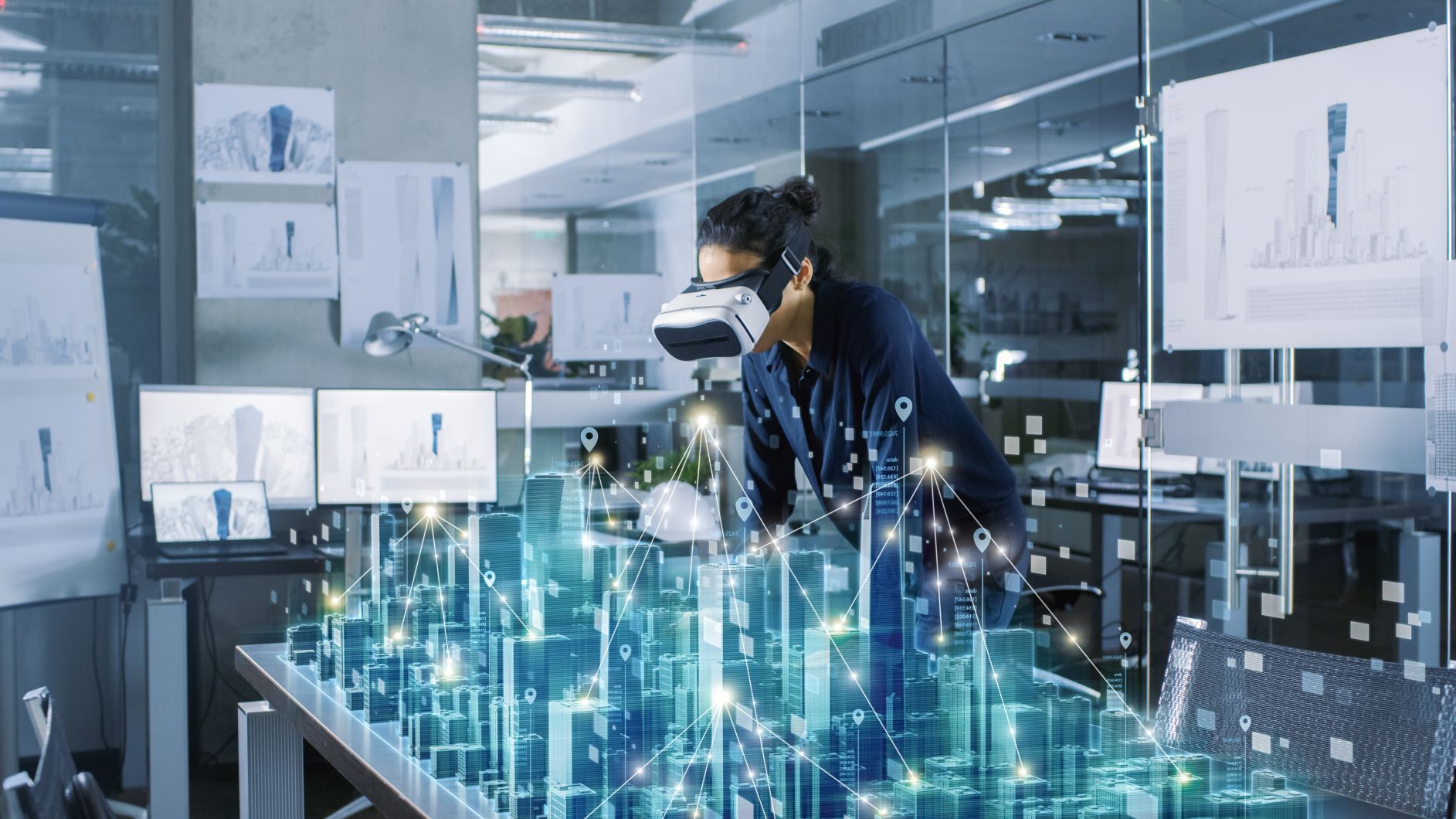 Secondly, technology has always driven architectural change. Witness the Modern designs by architects such as Le Corbusier with slender concrete columns, cantilevered volumes and generous openings. Fast forward to 1997 and the opening of Frank Gehry’s The Guggenheim Museum Bilbao: this radical design, which city councils across the globe tried to emulate in following years, could not have been possible in 1977 or even 1987. Computers allowed the design and the fabrication of complex curved elements. Zaha Hadid is another architect who harnessed computer power to create amazingly organic forms, notably in my mind at Heydar Aliyev Center in Baku, Azerbaijan. Technology hasn’t just allowed for complex geometry: it has allowed for patterns to reappear in mainstream architecture after around a century of absence. Architects like Herzog & de Meuron have created some memorable facades that bring the complexity of pattern that simply could not be afforded in previous decades.

Thirdly, the trend of contextualism has been bubbling away since the 1970s reaction to International Style Modernism. Contextual architectural design in the Middle East (and generally in non-Western areas) comes with baggage: the Modern forms ‘foisted’ on the region in the 20th Century, especially the 1960s and 1970s, were not always appropriate to the climate and traditions of the region. Furthermore they represented a whiff of cultural imperialism. Each country around the Gulf has its own layered traditions based on aspects such as indigenous materials, and these should in my view be celebrated. This is maybe easier for smaller residential projects, as the design of large office and apartment buildings will be open to international product supply due to financial reasons.

His Highness Sheikh Mohammed bin Rashid Al Maktoum, UAE Vice President and Prime Minister, Ruler of Dubai has an ambitious plan for the emirate setting a mandate for 25% of all of Dubai’s buildings to be 3D printed as part of their construction by 2030. 3D printing is cheaper and faster than traditional construction. The world’s first 3D printed office was built in the UAE, “Office of the Future” (2016) at Emirates Towers, showing the country to be one of the leaders for innovative technology globally. 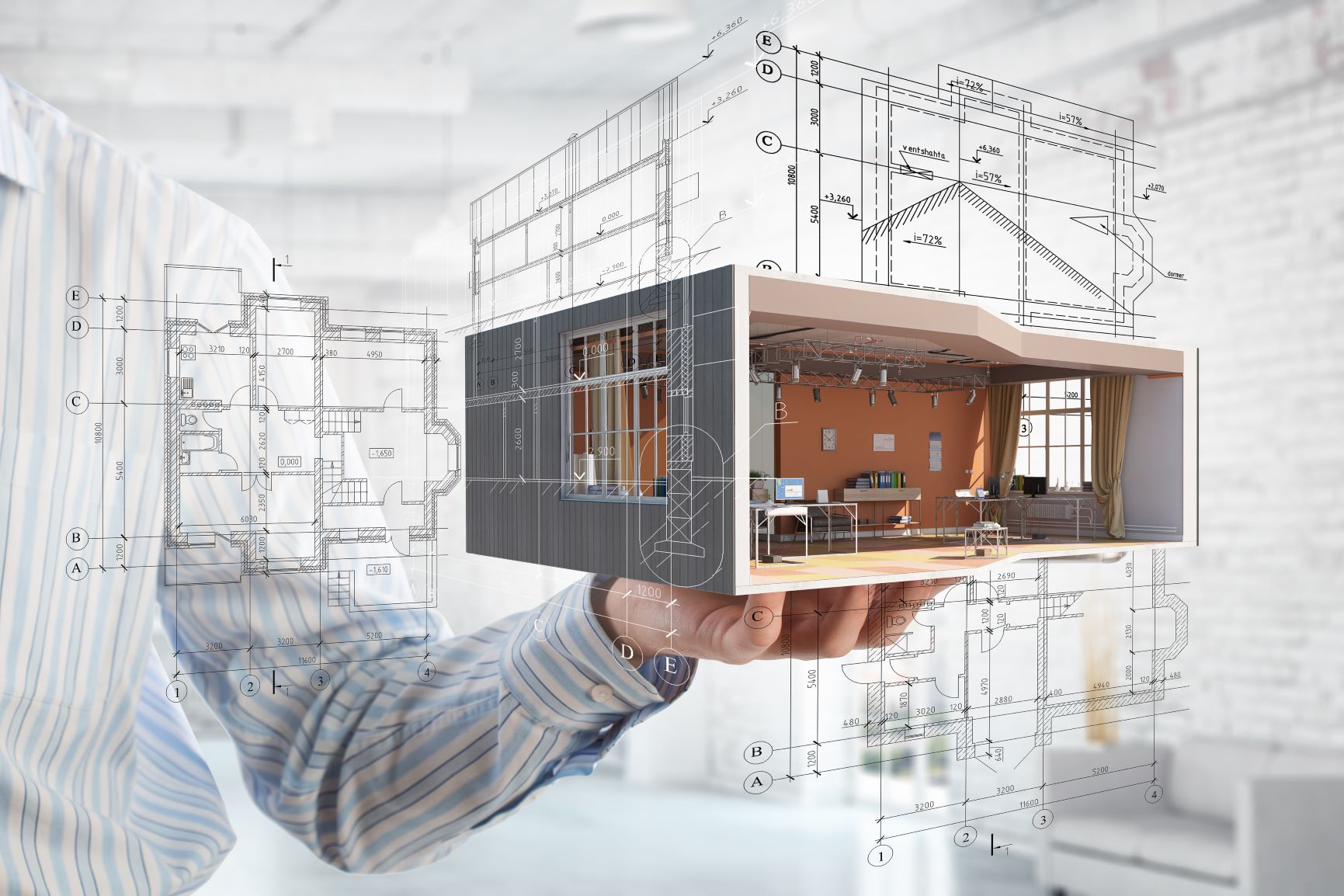 This is not a new idea, witness the huge amount of prefabricated housing built after the Second World War to quickly replace building stock. These days the terminology ‘off-site manufacture’ (OSM) is often used to describe factory-made buildings. Rather than just components such as cladding panels, OSM can entail a whole building being made then shipped to a site. Logistics tend to mean only small buildings are created, typically substations, but also bungalows. Key advantages are better quality and faster construction, but many customers would not feel at home in a factory-produced house.

Smart homes and buildings need IoT to fully track and count building management parameters, and thus greatly reduce waste and cost. IoT uses wireless sensors and actuators remotely connected to controls which can be portable, like a phone or laptop. The classic example of IoT for homes is being able to run a bath, turn the heating on or off and switch on lights whilst driving home from work.