How will COVID-19 change our cities? 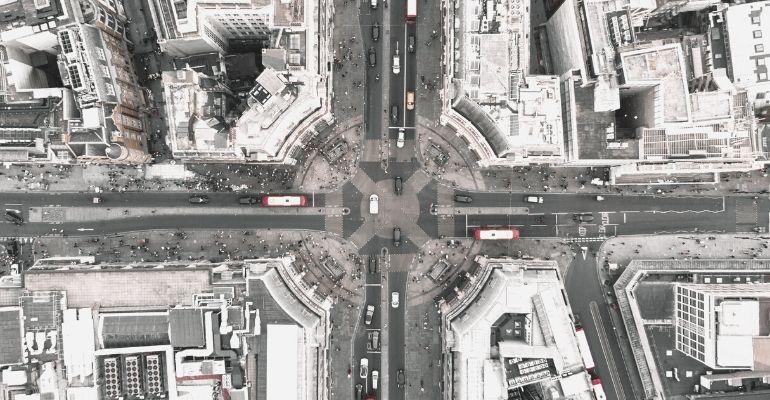 Architect Chris Williamson discusses what we can learn from the impact of Covid-19 on our cities.

As I’m writing this (working from home obviously) it occurs to me that it is five years to the day that Bill Gates gave his TED talk predicting the pandemic we are now in the middle of. If you haven’t seen it, you might find it interesting. But even in 2015 it was nothing we didn’t know.

Hollywood was ahead with a very similar storyline to the one we are now living, in the 2011 film Contagion. I re-watched it last night and its chillingly accurate -apart from the fact that the COVID-19 pandemic is thankfully less easy to catch and less deadly. There can be little doubt there will be another so what can we learn in order to prevent the world from closing down again and there being more suffering and loved ones lost? How will our cities change, our lifestyle, our politics?

Many people believe that the world will be a changed place after the pandemic with greater respect for health workers, the police and other essential workers who helped us through this pandemic. I hope it is but I’m not so sure. History teaches us that this might be the case for a while but then we revert to our previous values and opinions all too soon.

After the Second World War the solidarity of the country ensured a Labour Government in the UK who introduced the amazing National Health Service with free medical care for everyone regardless of income. But in the next election, five years later, the Conservatives were re-elected (for the next 23 years) as the old order was re-established. Things continued to change with education and opportunities for the working class much improved. 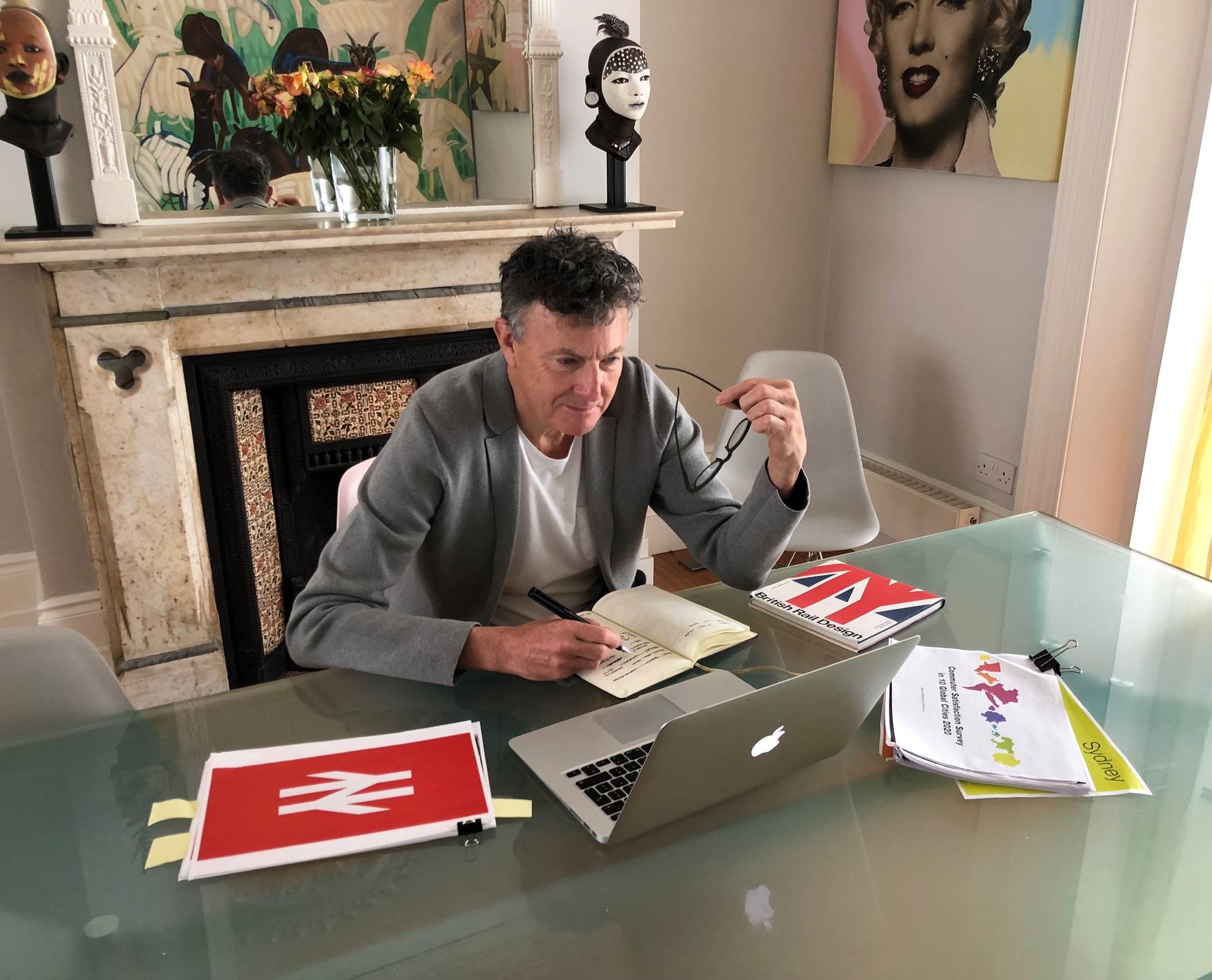 And what of our cities?

It’s no surprise that the densest cities are the worst affected. I live in London which is going through a difficult time. Everyone reacts differently. My neighbours have fled to their second home in Dorset a few hundred miles away. My biggest chance of catching the virus is taking in their Amazon deliveries, which are still arriving. I was in New York at the beginning of March when there were 2/3 cases there and 2/3 in LA. But in the past month NY has surged ahead and the reasons are understandable. The virus isn’t in the air. It is on elevator buttons, door handles, metro straps, bus rails. People in New York live closer together than in LA, they live and travel differently. Faster spread seems inevitable. As I write, there are now 22,000 cases and 281 deaths in New York compared to 1,200 cases and 21 deaths in LA. At the end of the pandemic however the figures may well be comparable but there is no doubt it is spreading more rapidly in denser cities.

It looks likely that Europe and USA will be decimated but I really fear it will be a catastrophe in Africa and India where social distancing is a luxury and access to running water and hygiene is more difficult. We are fortunate in the UK to have parks and open spaces in our cities planned for well being and health reasons by enlightened visionaries. I’m sure Frederik Olmstead did not envisage his exemplary 1857 design for New York’s Central Park with a huge field hospital, but he did provide it for rest and recreation, health and well-being for a rapidly growing population.

There has also been an issue in London and many other cities trying to keep 2m away from other pedestrians, when the pavement widths are often much narrower. We should start by prioritising pedestrians not the car. A few years ago, my studio WW+P proposed pedestrianising Broadway in Manhattan and redistributing priorities. Measures such as these would offer people greater distance and help create a happier, healthier more civilised city.

I love London and would never leave despite the pandemic. It helps that I have hardly had a day of illness in my life. At school every year, I used to win the award for the best attendance (it was the only award I won). I think I’m invincible so the first thing I did was sign up as a volunteer at my local hospital. I’m not at all worried about catching COVID-19 but I’m worried about passing it on to someone else. But others are quite understandably more risk averse. Having been a vegetarian for 35 years, I feel angry that these pandemics seem to start from the way meat has to be farmed to feed a carnivorous world. That is perhaps one of the first things we should try to change for our health and also the health of the planet. We live on a fragile earth and this pandemic has shown that when big issues emerge there is money that can be found. We will need to repay our young people for the sacrifices they are making to protect the old and infirm by treating their concerns about climate change with a bit more urgency. We should surely see that these issues are not unrelated. Taxes will undoubtedly increase to pay for the economic upheaval caused by COVID-19 and much of this money needs to go towards a zero-carbon programme. Greening our cities is a good start.

I hope the world will be a changed place. More modesty, less excess, a more caring community belief system. We are seeing just who are the valued members of our society. Many years ago, I remember Tony Benn a ‘radical’ English Labour MP advocating that the BBC should not report on movements in the value of stocks and shares every hour but instead report on the number of available hospital beds and the waiting times for essential operations as a better indicator of the state of the nation. This is now the new normal, for the moment.

We need to remember this change in priorities. We need to build civilised cities with good air quality for our physical and mental health with space for nature so we can appreciate what actually does enable balance in the planet’s ecosystem. We need, as a society, to connect better with nature in our villages, towns and cities.  Hopefully, we will elect more empathetic and better prepared politicians. It is embarrassing to watch the journey of various Presidents and Prime Ministers from denial to panic in the headlights. As I said at the start, it’s not as though we had not been warned, but we need to be better prepared for the next pandemic which could be much, much worse. And I think we will be. We need to learn from South Korea and other countries who used new technologies to test and trace and monitor to help eradicate. The design of our cities can help this by giving more space to people and places, trees and nature, less to cars.