How global cities are perceived, sustained and regulated 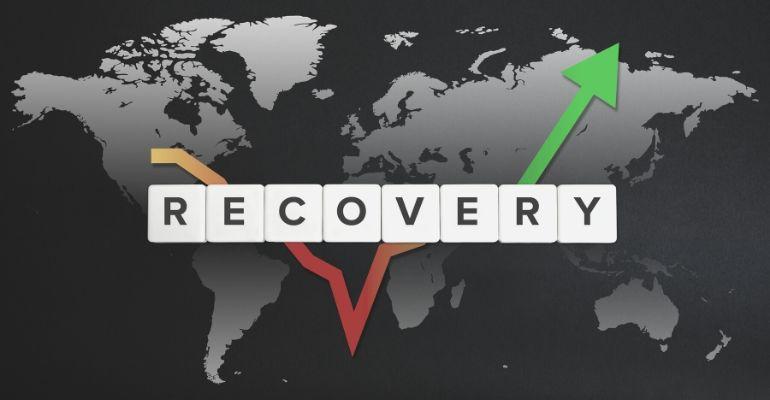 Large dense and sprawling cities are part of an inescapable global reality. Their advantages have long been praised ever since the Modernists argued for town as a machine for movement, but what of their disadvantages?

If regulations have shaped the affluent cities in the advanced economies, what of the unregulated or under-regulated cities across the world?

Amongst the noise and disruption to our daily routines, as we embark on another week of self-isolation and working from home, if not much else, we are given the opportunity to reflect on the condition and impact of the current predicament that we all face and indicate where we are heading.

Since the earliest human habitation, protection has been the primary incentive to devise means, materials and methods to construct a safer living environment. Weather conditions, fear of enemy attacks, diseases and natural disasters are reasons to regulate to achieve safer standards. Calamities like wars, major fires and illnesses have greatly contributed to the way cities have been shaped and structured. Laws are often a response to fear: the apocalyptic predictions of what could happen. Fire, theft, vandalism and the need for protection. It is a little surprising therefore that cities have tried to protect themselves through guidelines. Urban regulations are often the consequences of major disasters like earthquakes, plagues, floods, to name a few: disasters, or more accurately the fear of them, shape our cities.

One of the issues highlighted by the recent COVID-19 epidemy is human proximity and the need to manage it to prevent spreading the virus. Social distancing is a coined phrase heard regularly in common conversations; however, given that over 54 percent of us live and work in dense cities or in various kinds of social forms, outside the immediate family environment, how can it coexist with the age-old hypothesis that denser cities are more efficient machines which capitalise on shared services and resources?

Many urbanists have long argued that dense urban centres are more efficient in their functionality and land usage: densification, or building a city inwardly, offers an approach to housing demands and reduces the tendency for cities to spread out and claim precious land. In public discourse, densification is offered as the only alternative to ever-expanding suburbs, for ecological and social sustainability, sharing of main health, leisure and other socially interactive facilities.

However, the growth of the new cities which lack standards and control also creates potential risks and challenges in view of emerging infectious diseases. Large urban ecosystems can be adversely affected by poor housing, bad water supplies and inadequate infrastructures. These will in turn lead to the spread of insect and rodent-borne illnesses.

Today many commentators consider the Great Fire of London of 1666 as the source of the ‘development control’ measures in the highly regulated City of London, as well as city planning as we know it, but what of those urban centres across the world that are not adequately regulated or simply lack the means to apply them? The slums that, due to abject poverty, cannot even be documented or accounted for?

The warzones, the permanent refugee camps… What is good urban planning to them? Over a billion of the world’s inhabitants live in informal settlements and slums that are unregulated and constitute an unhealthy living and working environment. This is largely due to failures of governance and apathy by the rest of the societies they inhabit. Utopian ideals can form a basis for theoretical debate, but the reality of slum dwellers across the globe project a different and somewhat more tangible actuality, particularly in the face of natural or manmade catastrophes.

Cities remain at the forefront of conflicts and disasters, and their form and content, which is the communities that they house, change significantly as a result. Once cities are physically demolished, like in conflicts, as is the case with the on-going war in Syria, the actual costs go far beyond the affected region and their inhabitants. Apart from the immediate human cost, the breakdown of law, order, and the infrastructures of power and commerce will have repercussions far beyond the borders of the affected area.

Much has been said about the need for a sustainable approach to development in the last few decades, largely due to a severe reduction in natural resources, but socioeconomic sustainability, which argues for a better distribution of the earth’s resources, often is undermined in commercially led ventures. It seems affordability of the swanky new apartment in far too many parts of the world, also gets the bidder greater access to open spaces, safer conditions as well as better facilities.

Clean, safe and livable places should form the basis of a basic living condition. What COVID-19 has demonstrated is that we are interconnected more than ever and that diseases and disasters do not discriminate between the haves and have nots. The planet is linked through many strands of connectivity and one affected part could infect and compromise everyone.

Architecture and urban design, like most forms of the arts, is the representation of hope: the wish for a better more valid alternative proposal. Whether like other major disasters, COVID-19 will leave an enduring mark on urban standards or not, it has already highlighted the urgency of real action.

As urbanists we can appeal for a wider dialogue about how global cities are perceived, sustained and regulated. We need to participate in a greater debate and help to redefine the possible. The future of our communities depends on it.

The article is part of LWK+PARTNERS’ Red Envelope series, a triennial journal encompassing a thought based open platform exploring and challenging our built environment. The journal is now available in limited print set and digital format and features a number of selective contributors tackling critical themes.