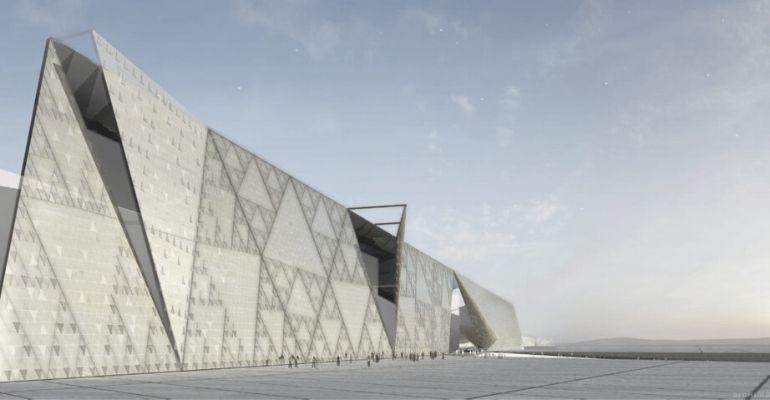 In the latest announcement from the country’s government, the Assistant Minister of Tourism and Antiquities Al-Tayeb Abbas announced this week that the country’s new Grand Egyptian Museum is now 98 percent completed, on track for its opening date later this year.

The project initially was due for completion in 2020, however its original deadline was extended due to the impact of the COVID-19 pandemic on construction.

According to Abbas, several of the new tourism hubs key attractions (such as pieces from the reign of Tutankhamun) would be placed in the new museum over the next week, with the museum’s planned opening date planned for Q4 of this year. 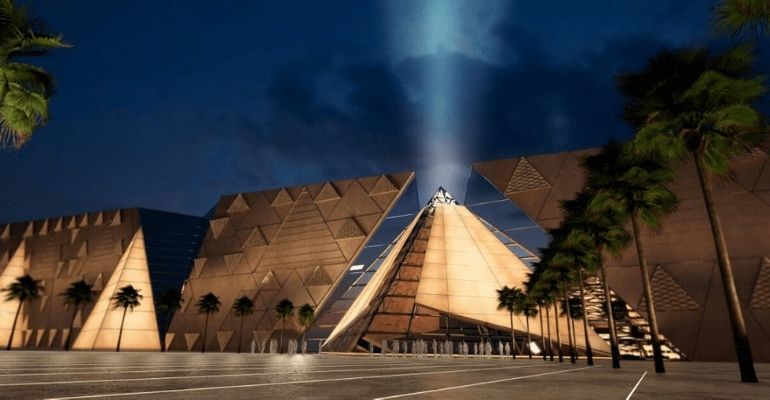 The government hopes that the new project will boost tourism and investment in the country’s second-biggest city of Giza. Currently, the project has cost the government approximately USD1 billion, according to local reports.

The new development is close to the city’s famous Giza Pyramids, and once completed will house the world’s largest collection of historical artefacts belonging to a single country’s heritage.

The museum will span 500, 000 square metres and will include 5,000 artifacts from the reign of Tutankhamun, 2,000 of which have never been displayed to the public before, and is expected to boost both regional and international tourism to the city.