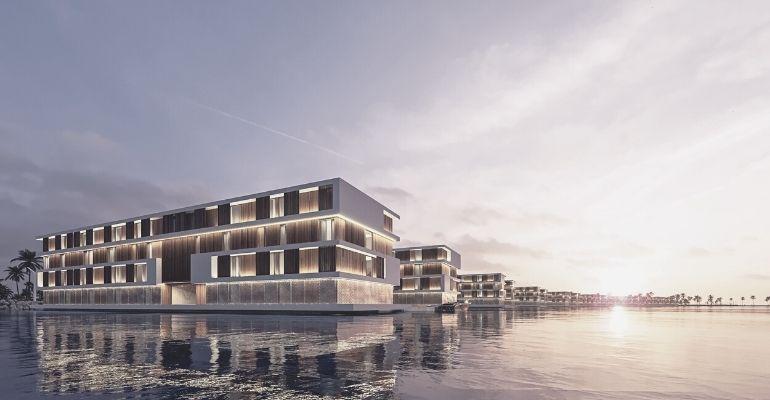 Qetaifan Island North will soon see the completion of a healthcare facility and a British private school.

A new QAR 634 million (USD 174 million) 5-star healthcare facility and adjoining British private school is being planned for Qatar’s real estate market, at Qetaifan Island North, according to a statement.

The project is being developed in Qetaifan Island North, a new waterfront leisure destination in Lusail city, towards the north of Doha.

International Hospitals Group is providing advisory service to identify an operator for the healthcare facility, the statement said. Construction of both projects is scheduled to start in Q1 next year, with a 24-month long construction schedule. 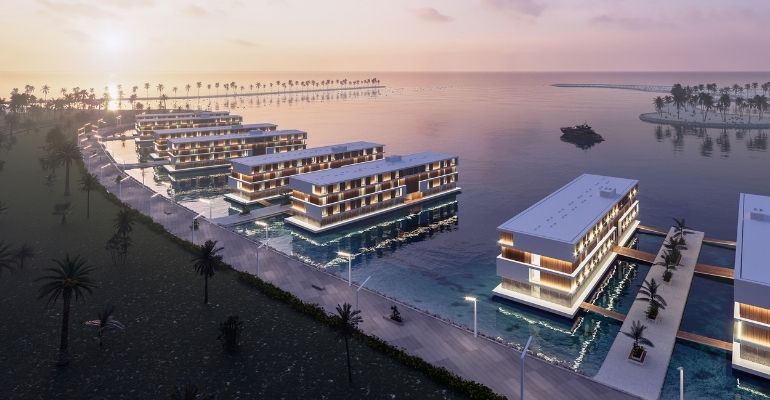 THE PROJECTS ARE AIMED AT BOOSTING QATAR'S REAL ESTATE

The school will feature a science and technology building, as well as a sports hall, apart from regular school facilities such as classrooms, a campus library, and a canteen.

It will also have playing fields, tennis courts and grounds, and faces the island’s salt canal for competitive rowing and riverboat punting.

Al-Thani noted that this would increase investment opportunities, improve the quality of projects, and allow developers to focus on the investor.

This would “positively affect the value of the investment plots and will encourage entering into more partnerships, whether local, regional or international,” he continued. 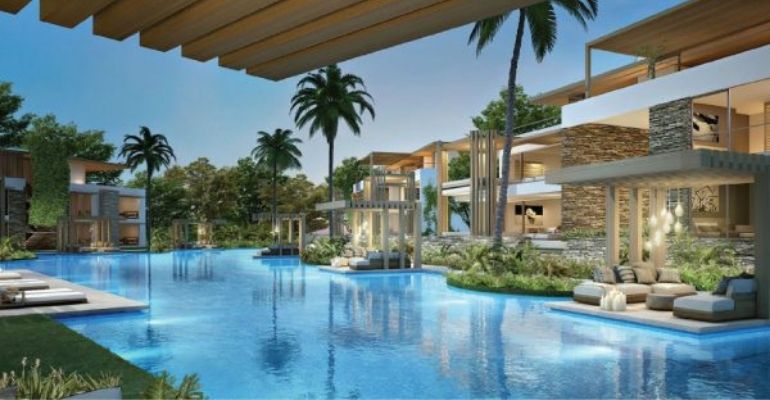 QETAIFAN ISLAND NORTH IS SCHEDULED FOR COMPLETION THIS YEAR

Qetaifan Island North is a 1.3 million square metre waterfront development. Attractions include a waterfront shopping and restaurants promenade, a linear park, a 1.2-kilometre salt canal, a water park, and more.

Further, it will also have a 5-star hotel with 335 keys and 10 chalets, and mixed-use residential buildings, including 107 villas and about 3,650 apartments and penthouses.

The project has already exceeded QAR 1 billion in sales, according to an earlier statement by Qetaifan Projects. Phase one of the Qetaifan Island North project is planned to be completed by November 2021.