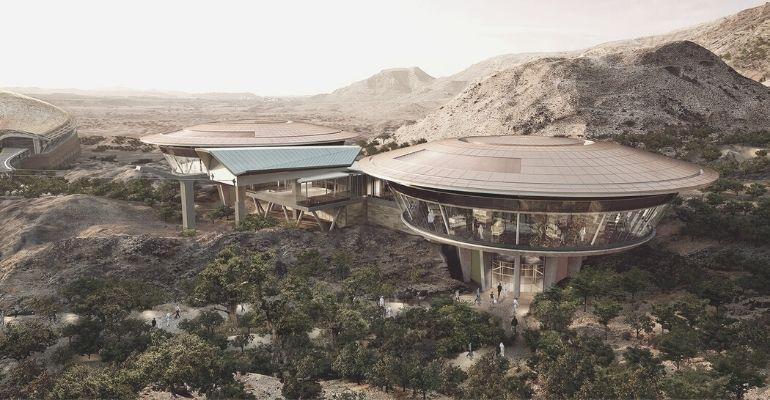 London-based Grimshaw has been tasked with the architecture for the Oman Botanic Garden.

This month, Oman will break ground on the Oman Botanic Garden, valued at USD 175 million, The National reported. The project will be completed by the end of 2023.

The project will be one of the largest of its kind across the world, according to Oman’s Minister of Heritage and Tourism Salim Al Mahrouqi.

“It will present an opportunity for visitors to experience the flora and vegetation of Oman while learning about the agricultural heritage, rich cultural traditions and legendary hospitality of the country,” Al Mahrouqi said.

The Oman Botanic Garden will be located at Al Khoudh in Muscat, “in an open space and in a very fertile area and away from the residential houses so we don’t disturb residents with traffic in and out of the site,” the minister added.

The report noted that the Oman Botanic Garden was part of the government’s plans to boost Oman’s tourism sector, and diversify it beyond Salalah, a tourist favourite for its green vistas and waterfalls. Spanning 423 hectares, it will feature habitat gardens, a visitor centre, research and field study centres, a play area, a nature reserve, and a tram line.

“The aim is for it to be a second destination for tourists as an alternative to Salalah, to pull in more tourists to the capital Muscat,” the report cited tourism expert Rashid Al Khalasi saying. 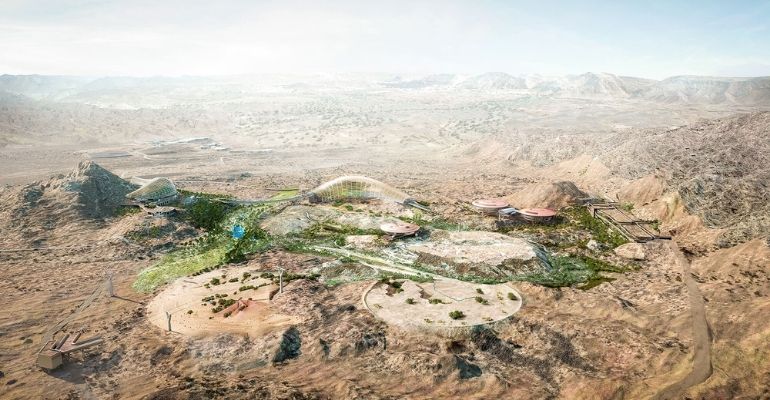 Located 100 metres above sea level at the foot of the Al Hajar Mountains, the Oman Botanic Garden has views of an ancient sea bed and the entire flora of the Sultanate of Oman, including species uniquely native to Oman, according to Grimshaw.

Eight defined habitats are arranged at the centre of the site, bordered by Jebel Sufra and Qurn Mubarak. Visitor and research facilities dispersed around natural ravines and ridges.

The Oman Botanic Garden is designed to reduce disturbance to the existing terrain at the site. Further, the garden also features passive and active shading, UV light controls, cooling, and plant irrigation.

Atmospheric conditions and topography have been taken into consideration when deciding building form, shape and materials. Meanwhile its design is influenced by the region’s sunlight, weather patterns, human behaviour, and preservation concerns. 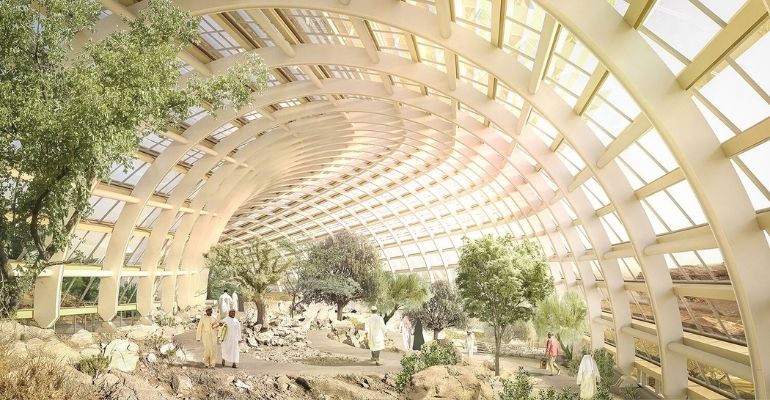