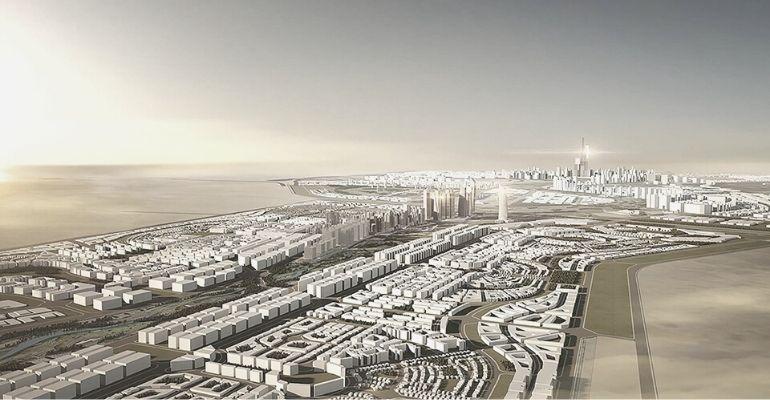 Investments of EGP 1.25 billion will be deployed towards projects within real estate in Egypt by the end of 2022, with the rest scheduled to be invested by 2025.

Of the total planned expenditure, EGP 1.25 billion will be deployed by the end of next year, the report said. Funding will be deployed across a number of projects, including its first project Radix Agile.

The report noted that Akram Al-Sheikh, Executive Vice President of Radix Development, highlighted a number of projects in the pipeline for real estate in Egypt, and especially the New Administrative Capital.

This includes an integrated urban project spanning 30 feddan, or 1,25,048 square metres, in Egypt’s New Administrative Capital. The project will include both residential villas as well as a commercial administrative tower across 12,000 square metres.

The company also intends to develop two coastal projects in New Alamein and El-Galala as part of its 2022 plans. New Alamein is a key focus of Radix Development, with several projects planned for the city, Al-Sheikh said.

For 2021, Al-Sheikh noted that Radix Development aims to reach EGP 1 billion in sales. So far, it has sold 60% of units of the 7,500 square metre-wide Radix Agile project in the New Administrative Capital for contractual sales of EGP 600 million. It also sold 50% of its medical and administrative units, and 25% of the commercial units.

Investments of EGP 850 million have been made in the Radix Agile project, with construction costs standing at EGP 400 million. Al-Salmaniyah Real Estate Development was tasked with executing the construction contracts on the project.

The project was launched in February 2021. It is currently pending a construction permit, and Radix Development has set an implementation timetable not linked to sales for the project.

In addition to Radix Development, companies held by Mwafaq Holding Group intended to grow their business volume in Egypt. This included contracting works in the New Administrative Capital and other governorates, design and engineering consultancy companies, a landscaping company, and an agricultural business, the report noted.