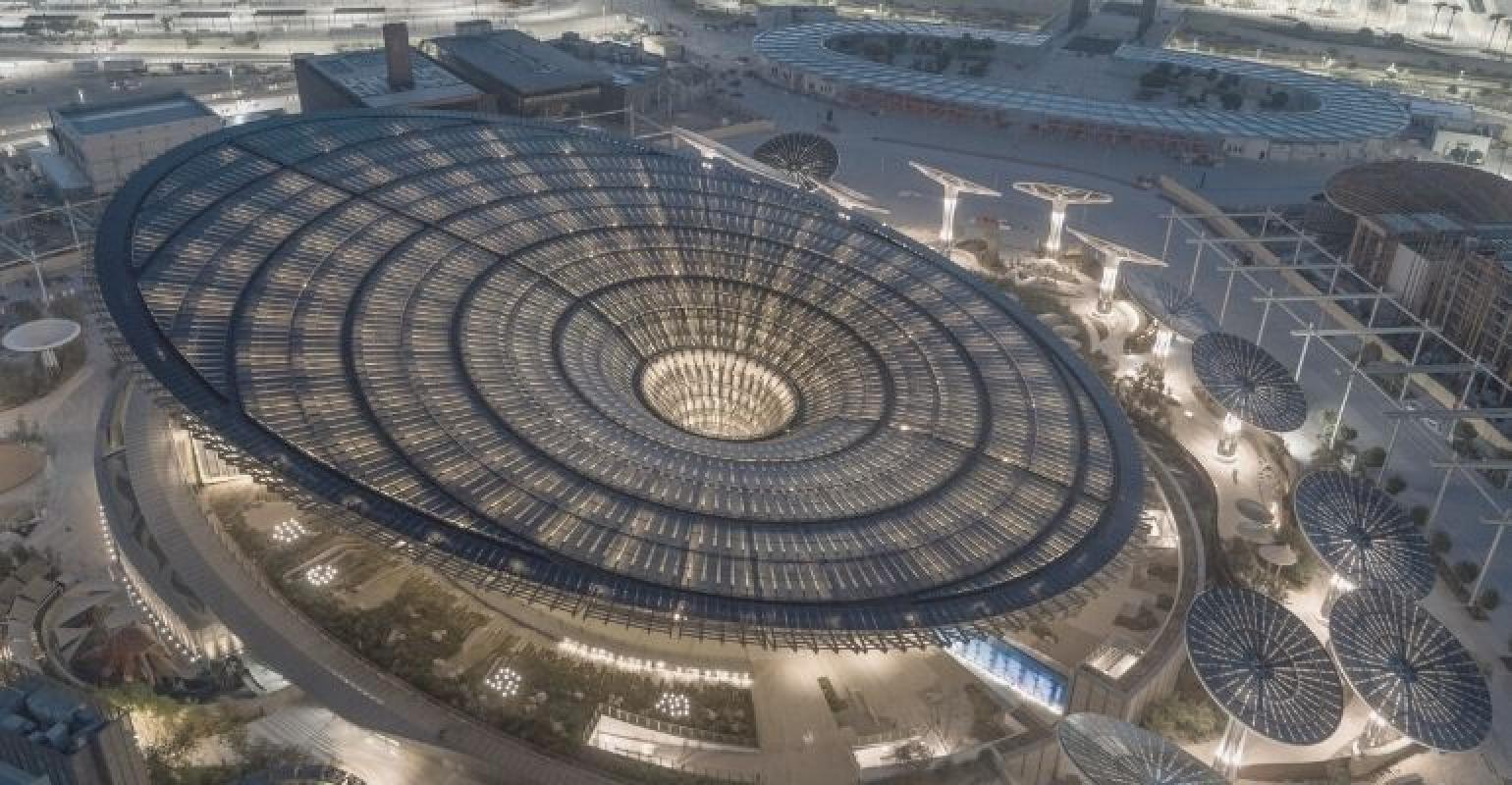 Amongst the UAE architecture projects nominated for the World Architecture Festival, five are from Abu Dhabi, and two each from Dubai and Sharjah.

A total of nine UAE architecture projects, spread across Dubai, Abu Dhabi and Sharjah, have been shortlisted for the World Architecture Festival to be held this December.

Both completed and future projects have found a place amongst the shortlists.

Taking place in Lisbon this year, the World Architecture Festival will feature themes of clean air and energy, increased use of public transport, and water quality and supply. It will also explore sustainability in terms of managing pandemics, and health concerns in urban planning and design.

Initially scheduled to take place in June this year, the World Architecture Festival was postponed to December owing to the global pandemic.

“Hosting WAF in December will enable us to stage the festival that delegates expect, consisting of networking events, live judging, keynote talks and panel discussions,” a statement from the World Architecture Festival said. 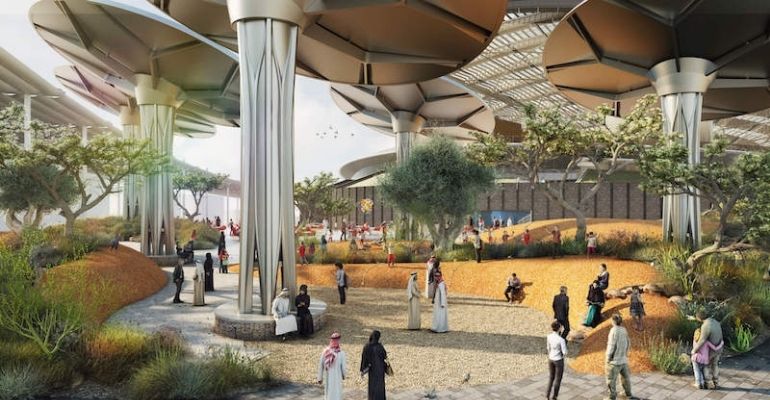 Of the nine nominated UAE architecture projects, five are from Abu Dhabi. These include Al Fay Park by SLA Architects, and the Qasr Al Hosn transformation masterplan by CEBRA Abu Dhabi.

The Zayed National Museum by Foster + Partners, a planned memorial to the UAE’s founding father Sheikh Zayed bin Sultan Al Nahyan, also featured in the shortlist. Further, it clinched a WAFX Award for Cultural Identity. The award is given to projects highlighting key future architectural challenges. The Zayed National Museum is one of twelve projects to have won a WAFX Award this year.

The Iconic Mosque, a planned project in Dubai, is also featured. Designed by Studio Bassal, the project is inspired by pearls and shells, and brings together local religious traditions with Dubai’s futuristic vision.

The House of Wisdom library project by Foster + Partners is one of two projects from Sharjah to be placed in the shortlist, as did the Buhais Geology Museum by Hopkins Architects.

These projects will compete against nominated others from across the world in front of a live judging panel and audience during the event this year.